Nadine Lustre broke her silence on Congress’ decision to deny the application of her home network ABS-CBN for a fresh 25-year franchise. 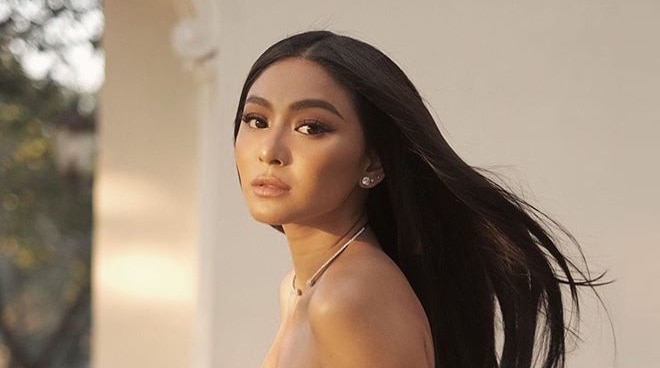 Actress Nadine Lustre broke her silence Sunday, July 19, on the Congress’ decision to deny the application of her home network ABS-CBN for a fresh 25-year franchise, amid concerns about media freedom under President Rodrigo Duterte.

get that glow! get it! ✨ @theaiveeclinic

On her Instagram Stories, the Indak star said that like many of her fellow ABS-CBN stars, she too, was saddened by the rejection, which keeps the network's main broadcast platforms off the air and places thousands of jobs at risk amid the coronavirus pandemic. 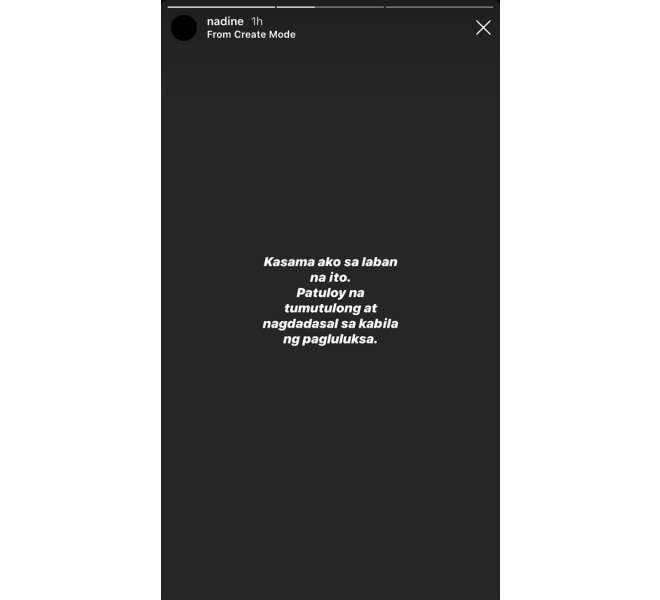 She then urged everyone to give their attention to issues that truly matter and unite as “time is running out.” Nadine, who has been a Kapamilya since 2014, joined a chorus of celebrities in condemning the House committee verdict to deny the renewal of ABS-CBN. Other stars include Angel Locsin, Anne Curtis, Liza Soberano, and Vice Ganda.

The verdict comes two months after the network was issued a cease-and-desist order by the National Telecommunications Commission (NTC) over its lapsed franchise.

In a statement, ABS-CBN said it opted for an early renewal application in September 2014 and “went through the normal legislative process.” However, the network faced several roadblocks, especially under the administration of President Duterte, who had repeatedly vowed to block its franchise renewal.