Dancer-choreographer DJ Loonyo defends himself from critics after the airing of his life story. 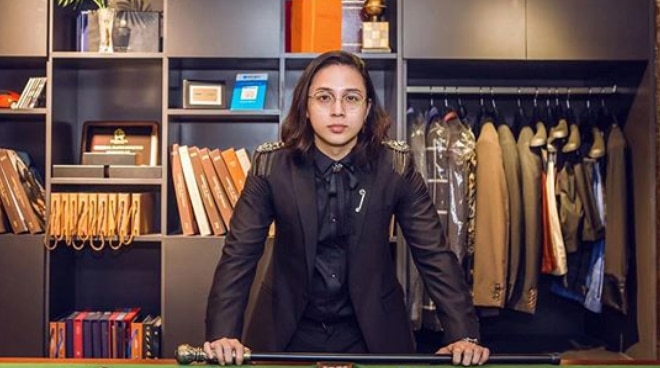 With the recent post of his ex-girlfriend Aika Flores going viral on social media and airing her grievances about her failed relationship with him, DJ Loonyo’s team posted their own open letter regarding the recent airing of his life story last June 19. The letter clarified that the life story was depicted through the eyes of the creative staff of the program.

Loonyo’s team also addressed the statements in Aika’s post, especially regarding the passing of their son. “First and foremost, DJ Loonyo conducted an interview to share intimate and publicly unknown details about his life for the coverage, with the request to omit or leave out some sensitive parts, particularly pertaining to his son. "We, as a management and team, signed a contract allowing the program to enhance certain aspects of his life, because it is still, in fact, for a dramatic TV show retelling.

“We worked together with the writing staff to limit the references to the past love story, and asked to change name references, or as much as possible, edit out parts that were not as true to life….

“We understand that in this situation, no one can really be truly fulfilled, because in situations like this, emotions run high and there is really the chance that someone can speak negatively.”

Although the letter did not specifically apologize to any individual, the move seems to have been prompted in response to the viral post of Aika last July 18. They wrote, “On behalf of Rhemuel or DJ Loonyo, we would like to sincerely apologize to the individuals or their families who were offended by the retelling of his life story. We genuinely mean no offense, nor wish any ill or harm on anyone, most of all that of his son.”

Loonyo’s team also implored netizens to be more mindful about exercising their freedom of speech, as the popular dancer has been hit with much backlash over the weekend when the issues with his past relationship resurfaced online.