The Bridge season 2 actor Joseph Marco shares his plans after working on the Asian series in Kuala Lumpur. 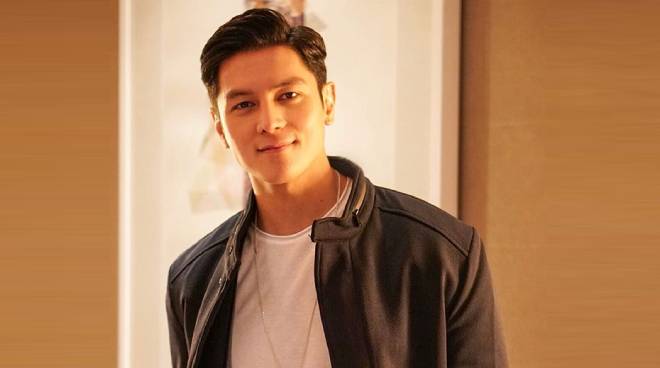 With the return of the award-winning series The Bridge this year comes a new multi-cultural cast which also includes Wan Hanafi Su, Fikry Ibrahim and Chew Kin Wah from Malaysia; Ario Bayu, Lukman Sardi, Amanda Manopo, and Miller Khan from Indonesia; Adrian Pang from Singapore, and Kapamilya actor Joseph Marco. Joseph admitted he enjoyed meeting the foreign actors. “They asked me kung paano mag-shoot dito sa Philippines. I just told them na mas marami kaming scenes na tini-take. My favorite scene from the show that I worked on would have to be the last scene of my character. I don’t want to spoil anything but it was full of emotions,” he said.

While shooting the series in Kuala Lumpur in Malaysia, Joseph realized he wanted to work behind the camera as well someday. “I got really inspired because of my experience in Malaysia. I was able to talk to the producer and to all the cast and to hear their love for filmmaking, it’s very contagious that’s why I told myself, ‘Since I’m already here, why not study it and hopefully one day I could create and direct my own film. That’s going to be fun. I like dark kasi siguro nagsawa na ako sa mga love story, but I like dark stories, like outside-the-box stories,” he shared.

After his first international project, Joseph said he gained a lot of insight into his craft after their shooting ended last year. “This is such a milestone for me and if ever they’re going to offer me another project internationally, I would love to do it because it really helps me grow as an actor and also for personality development. Other than that, I was able to gain friends from Malaysia and Indonesia,” he said.

While doing home quarantine, Joseph shared he has actually started looking into pursuing his new interest. “Actually I did a little bit of reading, researching and I also did some editing from the videos that I took so basically for the past three months, I’ve been studying filmmaking,” he added.

The Bridge is now available for streaming on Viu, HBO GO and HBO across Asia.