WHERE ARE THEY NOW? Here is what your favorite child stars are up to now It seems like yesterday when you watched these child actors and actresses exude unbearable charm while portraying their roles. Now, they’re all grown up!

While some have decided to stay out of the limelight and pursue other careers, others are continuously proving their skills in acting.

Scroll down for a dose of nostalgia and take a look at what your favorite child actors are up to now:

THEN: 7 years old in May Bukas Pa 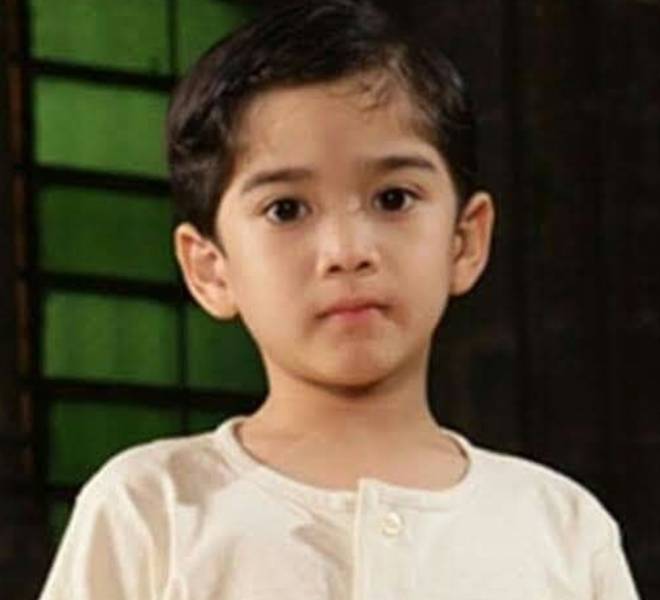 Remember that doe-eyed ‘Miracle Boy’ from May Bukas Pa, who continuously reminded viewers to have faith in Bro? Of course, you do! Who could ever forget Santino? 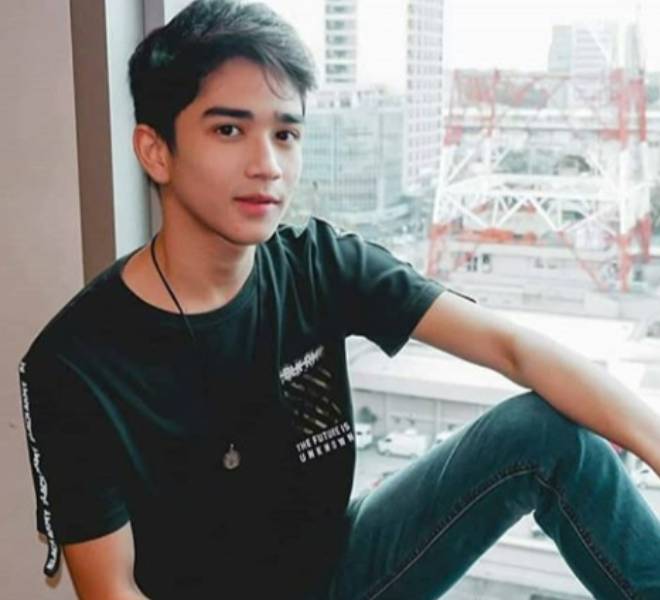 From being an innocent-looking child star, Zaijian Jaranilla cemented his name in show business as one of the promising actors of his generation.

All grown up at 18 years old, Zaijian Jaranilla shared that apart from acting, he wants to go back to school to pursue another passion—filmmaking.

The actor mentioned in an exclusive interview with PUSH that he wants to continue studying and take up directing. According to him, he wants to enroll first at the University of the Philippines and transfer to London, later on.

THEN:  5 years old in a detergent commercial

Can you still recall that little kid ‘Tolits’ from the famous detergent commercial during the early 2000s? 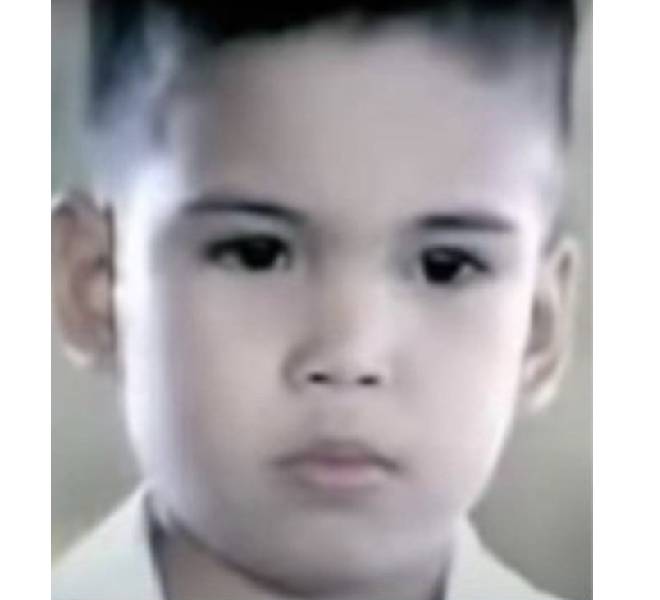 Well, he is not a kid anymore. In fact, he already has a kid of his own. Time really flies. 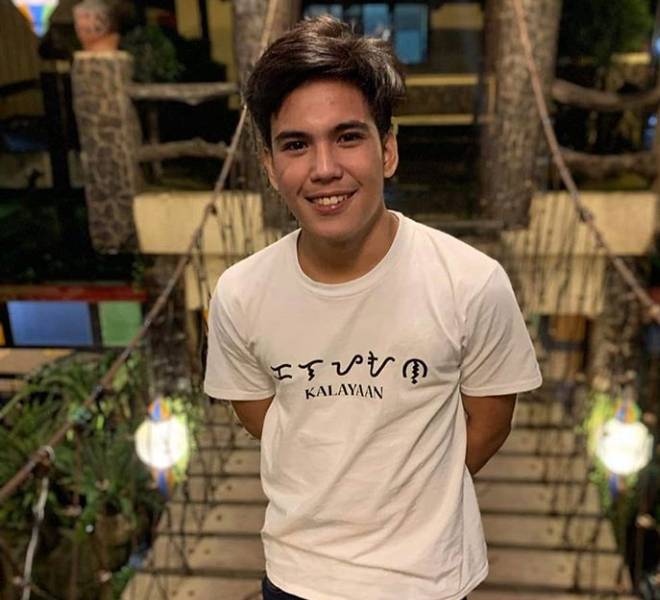 Born as Bernard Joecel Forbes, the young actor is now happily married. Apart from taking good care of his cute daughter, he is also busy serving the Proving of Rizal as an SK official in his hometown of Angono.

As expected, former child wonder Xyriel Manabat bloomed into a stunning young woman. Her career skyrocketed when she starred in her first-ever lead role in the 2011 series 100 Days to Heaven. The former child star is now in her teen years, and her most recent TV series where she showcased her acting prowess was in Wildflower, where she played the young Lily Cruz. Recently, Xyriel reached a new milestone as she finished high school at the Golden Faith Academy in Taytay, Rizal. She shared the happy news to her fans on her Instagram account and simply wrote a caption that says, “All for You!”

THEN:  5 years old in a real estate commercial

Thrisha Luise Canete, or fondly called Cha Cha, was just four years old when she appeared on television. She started as a commercial model for a real estate company. Yes, she is the adorable Bulilit Sanay Sa Masikip kid who captivated the audience with her cuteness. She also became more popular because of her stint in the kiddie gag show, Goin’ Bulilit. She will wow you with her acting chops; Cha Cha is also bent on pursuing her singing career. 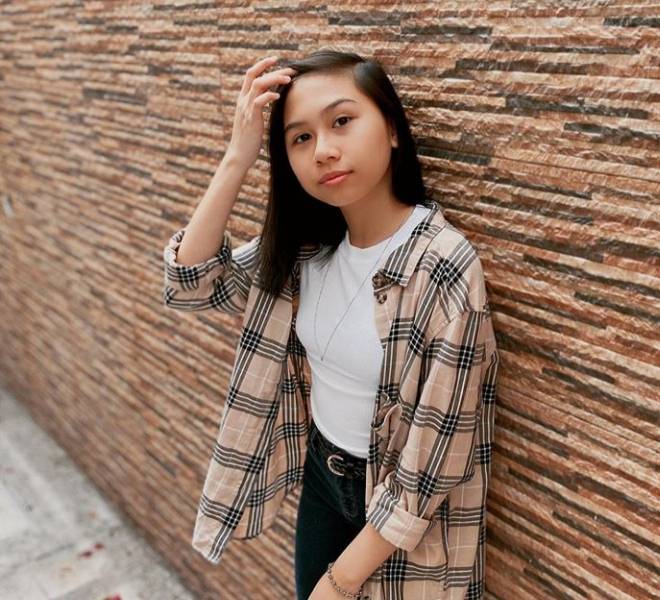 In 2013, she was able to bring home two medals when she represented the Philippines during the World Championships of Performing Arts (WCOPA).

While in 2019, she stunned everyone with her powerful performance in It’s Showtime's Tawag ng Tanghalan.

THEN:  10 years old in Super Inggo

Makisig Morales started his showbiz journey when he entered the singing contest Little Big Star in 2005, but his name became more prominent when he landed the lead role in ABS-CBN’s teleserye Super Inggo in 2006. 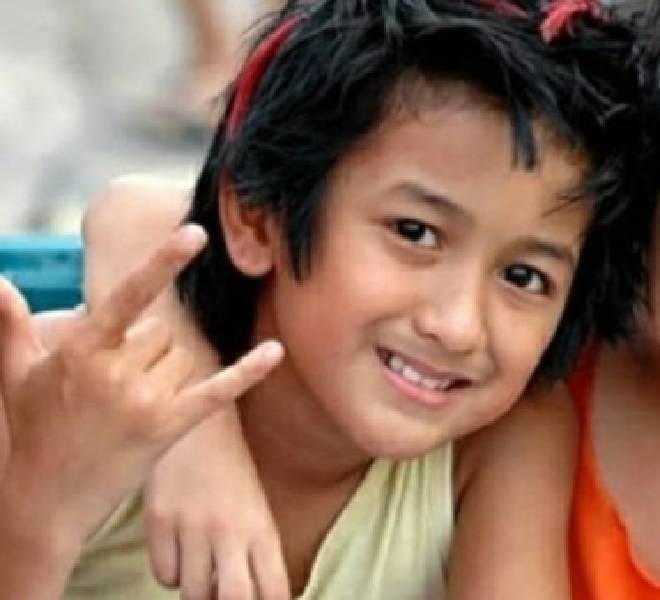 This child actor charmed the viewers with his talent in singing and his undeniable skill in acting. His recent teleserye was Bagani, where he played the role of Dumakulem. 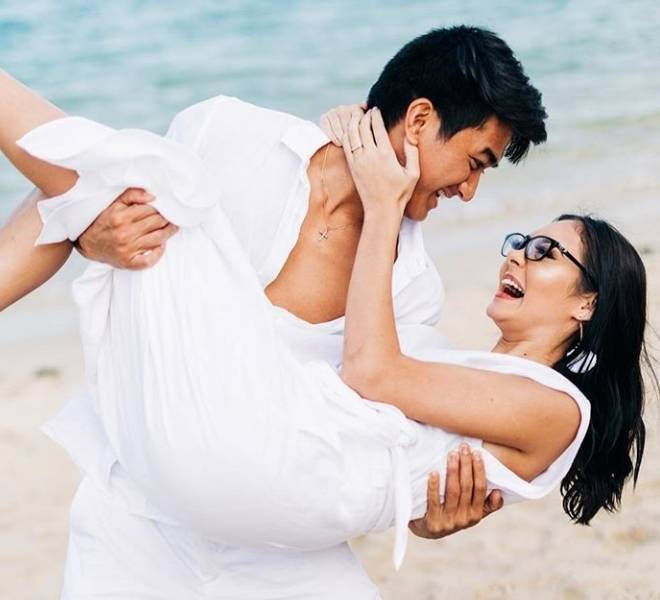 A fine young man at the age of 23, Makisig Morales, is happily married to his Filipino-Australian partner, Nicole Joson. The couple migrated to Sydney, Australia, where Makisig Morales continues to pursue his studies while juggling work in a fastfood restaurant. What a hardworking guy!