Sharon Cuneta distances herself from political issues: ‘I’ve said my piece to protect my loved ones’

Kapamilya host Sharon Cuneta declares that she will now stop commenting on issues regarding politics. 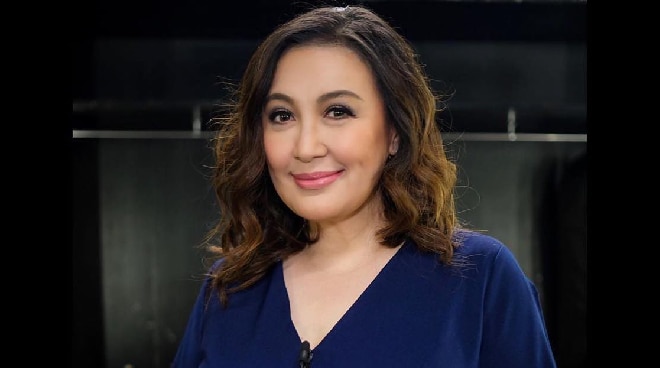 As one of the most active celebrities on social media, Sharon Cuneta has been known to post on a variety of things, whether it’s to indulge in her K-drama idols, helping support small businesses by promoting them, posting her favorite throwback memories, or simply posting about her family and loved ones.

Lately, the Megastar has felt the need to speak up and address various issues aimed towards her daughter Frankie Pangilinan and more recently, her husband, senator Francis “Kiko” Pangilinan. Sharon has also had to deal with a variety of bashers not including a rape threat against Frankie from a Duterte supporter and her longstanding grievance against former friend and entertainment reporter Ronald Carballo.

In one of her Instagram posts last July 16, the 54-year-old Kapamilya star , who recently turned off the comments section of her Instagram account, posted that she has decided that she will now distance herself from political issues. She wrote, “Politics had made me lose friends and gain enemies. I’ve made my stand. I’ve said my piece to protect my loved ones. That’s it. I’m so done. For now at least. I just want to be my artista singer-host self again. I will distance myself from political issues first, because well, it’s just not my world. Otherwise I would’ve run for public office years ago like my Dad wanted. I’m done. God bless us all.”

Sharon admitted she has no political aspirations and is happy to just be a citizen who is a member of the entertainment industry. She wrote, “I am from showbiz. My work, not my life. My life is simple. Comfortable, yes. Very blessed, yes. But simple.”

A post shared by ActorSingerPresenter (@reallysharoncuneta) on Jul 15, 2020 at 2:55am PDT