The Court of Tax Appeals has sentenced up to seven years veteran singer Claire dela Fuente for tax evasion. 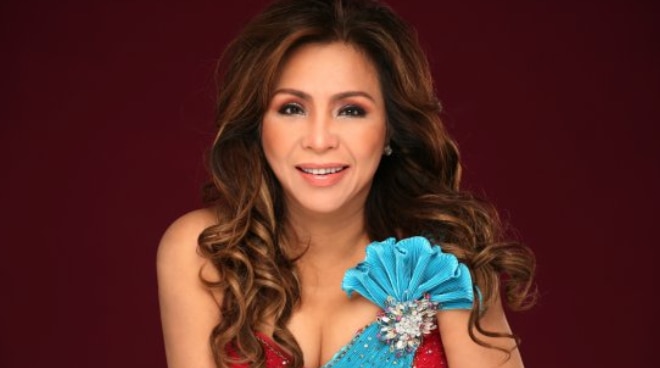 The special court ruled that Claire failed to file the income tax returns of her bus firm Philippine Corinthian Liner Corporation (PCLC) for seven years, from 1998 to 2004.

The Bureau of Internal Revenue (BIR) filed seven counts of tax evasion against Claire’s bus company 10 years ago. In a decision promulgated on June 30 and written by Associate Justice Ma. Belen M. Ringpis-Liban, the CTA said: “for each of the consolidated criminal cases, she is hereby SENTENCED to suffer the straight penalty of imprisonment of one (1) year.”

The court also ordered Claire to pay a fine of P150,000, with subsidiary imprisonment in case she cannot afford to pay the fine.

According to Inquirer.net, PLCL is also found guilty of violating Section 255 in relation to Section 256 of the National Internal Revenue Code of 1997.

The bus firm was ordered to pay a fine of P100,000 for each of the consolidated criminal cases.

Claire, 61, had denied the charges against her, saying that her company only started operating in 2005.

However, the court dismissed her claim after the BIR presented PCLC’s records with the Land Transportation Franchising Regulatory Board, Securities and Exchange Commission and Land Transportation Office, which showed that the company began operating even before 2005.

Dubbed the “Karen Carpenter of the Philippines” and the “Asia’s Sweetest Voice”, Claire rose to fame in 1970 with the jukebox hit, “Sayang.” She is also known for hits such as "Minsan-Minsan" and "Nakaw Na Pag-ibig".