Singer Kanye West drops plans of running for US president

The husband of Kim Kardashian is not pursuing a bid to run for president this year. 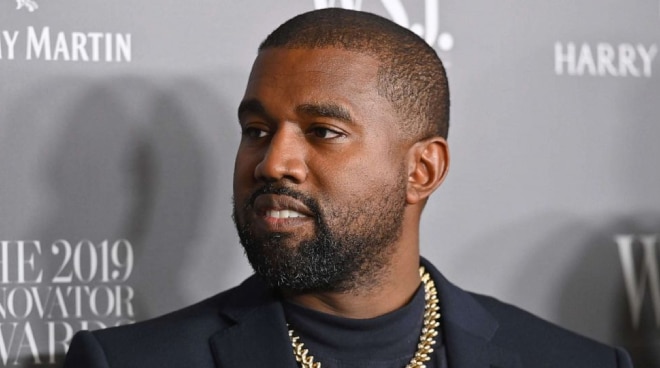 Less than two weeks after announcing his plans to run against Donald Trump in the US presidential elections through a Independence day tweet last July 4,  and Kanye West is abandoning his plans to run for office this year. West previously announced the news to his almost 30M followers on Twitter by posting, “We must now realize the promise of America by trusting God, unifying our vision and building our future. I am running for president of the United States! #2020VISION."

We must now realize the promise of America by trusting God, unifying our vision and building our future. I am running for president of the United States 🇺🇸! #2020VISION

In a report online by New York Magazine, West’s adviser Steve Kramer has confirmed the singer’s dropping out of the elections. West’s decision to enter the race came after the Federal Election Commission deadline to appear on several state ballots had already passed. The 43-year-old rapper and songwriter shared his campaign plans in a recent interview with Forbes magazine, he shared that he is no longer supporting Trump despite past public shows of support and that he was running as a member of the "Birthday Party.” But despite declaring his intentions to run, West did not file any paperwork with the Federal Election Commission, which is a necessary step to become a candidate.

His wife Kim Kardashian West has also been vocal about giving her all out support for her husband’s campaign despite concerns raised by their family. In an interview with Entertainment Tonight online, a source told the site that “Kanye’s family will always support him in his endeavors but they also worry for him. Kanye has a tendency to overwork himself physically, emotionally and mentally and not take time to rest and reset.”

Last July 9, a report on the entertainment site TMZ stated that billionaire artist’ family was concerned that his presidential aspirations was just due to a bipolar episode.

Kanye West US politics US presidency