Sharon Cuneta reacts to the viral campaign which hopes to oust her husband from the government’s constitutional charter panel. 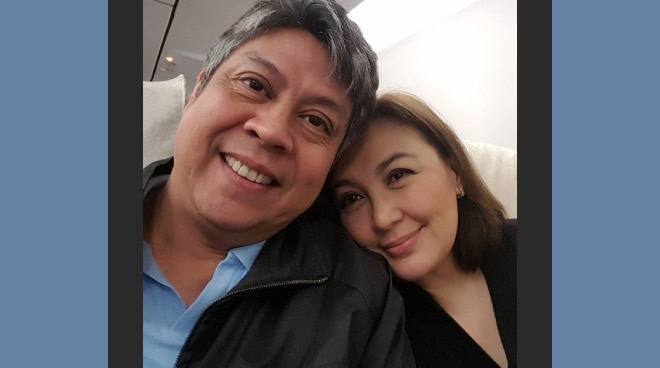 After dealing with issues like defending her daughter Frankie Pangilinan from malicious threats online as well as shielding her family from various issues, Kapamilya actress Sharon Cuneta is once again up in arms as she shared her reaction to another issue, this time aimed at her husband senator Francis “Kiko” Pangilinan. After the hashtag #OustKiko trended on Twitter last July 15, her daughter Frankie, alleged that a group on social media is pushing for charter change by removing the minority lawmaker from the helm of the charter panel. The Megastar reacted to the move, which speculated as an opposition member, Kiko would be ousted as chair of the chamber’s Committee on Constitutional Amendments.

A post shared by ActorSingerPresenter (@reallysharoncuneta) on Jul 14, 2020 at 10:32pm PDT