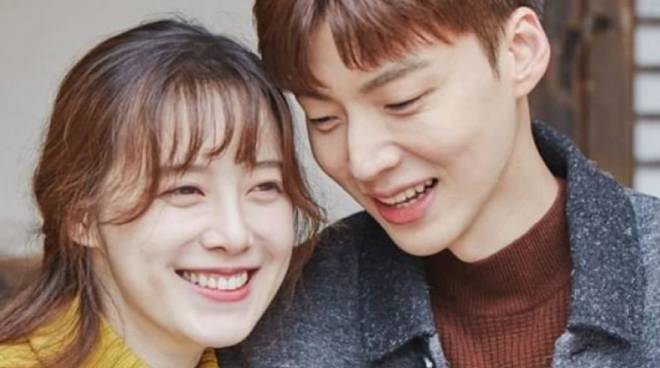 Korean couple Ahn Jae Hoon and Koo Hye Sun have finally completed their settlement and finalized their divorce last July 15. The couple was married for four years. Koo and Ahn first met on the set of their 2015 KBS2 drama Blood. They married in May 2016. Ahn filed a petition for divorce in September 2019.

In an article posted on Korean entertainment site Koreaboo last July 15, they reported that both parties had completed their settlement through a divorce mediation session. The first meeting between Koo and Ahn was presided by Seoul Family Court judge Kim Soo Jung and legal representatives attended the meeting in place of Ahn Jae Hyun and Goo Hye Sun. No details about the division of wealth was released to the media.

According to Koreaboo, if the two sides are able to come to an agreement during the divorce mediation meeting, it will have the same effect as going to court for a divorce. Fans of the couple were happy that Ahn Jae Hyun and Goo Hye Sun decided to end their marriage amicably instead of dragging it to court.

Representatives of the couple released their official statement as follows:

“Ahn Jae Hyun and Koo Hye Sun came to an agreement to settle for divorce through mediation on July 15, 2020. The two will each walk on their own paths, and they will wish the best for each other’s futures. We express apologies for their private matters having caused trouble to the public until now.”

In previous reports, after Koo started the divorce, she continuously revealed very personal details of their relationship, including changing her mind constantly about the divorce and accusing him of cheating and not prioritizing her.

Koo made her acting debut in a TV commercial before acting in various hit dramas like the 2009 series Boys Over Flowers which had her playing the lead role in the Korean remake of the popular Taiwanese series Meteor Garden. The 35-year-old actress has shared with the public various reasons for their bitter divorce, which netizens have dubbed the “blame game.” Her ex-husband, who is two years her junior, did not respond towards her allegations in the past towards him. Earlier this year, Koo announced on her Instagram account that she had plans to go to England to study language.

Ahn started out as a runway fashion model in 2009 before his acting debut in 2011. His most recent projects include the 2019 romantic comedy Love With Flaws and 2018’s The Beauty Inside.