How You Like That! Celebrity Blinks totally love Blackpink’s comeback 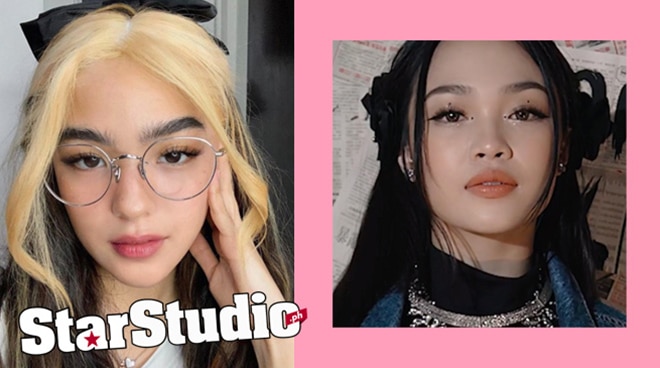 When the hit Korean girl group Blackpink announced its comeback last June 2020, fans popularly called as Blinks have been very observant of their changes.

Many  Pinoy Blinks, including celebrities, also have shown excitement for Blackpink’s return.

These fans even got more hyped up when Blackpink finally released their music video for How You Like That. Did you know that AC Bonifacio was able to upload her own How You Like That dance cover less than a week after Blackpink had released its music video?

Apart from the dance craze, celebrities like Andrea Brillantes and Chie Filomeno also got inspired by Blackpink Jennie’s hairstyle. Check it out HERE.