An OFW who is a former friend of actress Sheryl Cruz sought help from Raffy Tulfo regarding a three-year-old debt. 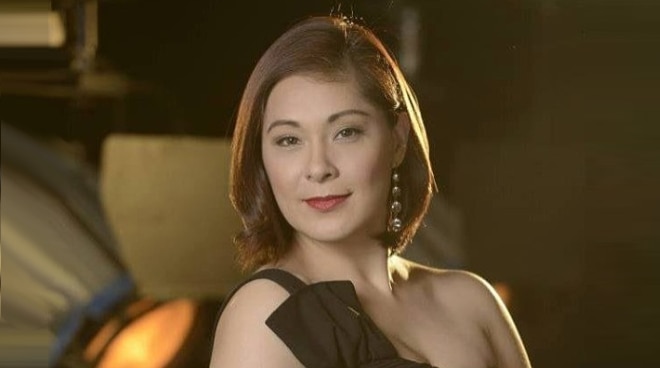 After Janella Salvador’s former personal assistant reported her for unpaid salary on the YouTube show Raffy Tulfo in Action earlier this month, another celebrity is once again put on the spotlight for an unpaid debt.

READ: Janella Salvador on accusations of former assistant: ‘If you believe in your own lies, sue me’

When asked why it took her so long to make the issue public, the complainant, who is currently an OFW healthcare professional based abroad, admitted she only decided to ask help from Tulfo after several failed attempts of contacting the actress. “Naisip ko na wala naman din siyang work at that time and ayaw ko kasi siya sanag mapahiya. So sinalo ko na lang muna and medyo close kasi ako sa kanya so naisip ko kapag bumalik na yung work niya, mag-start na siya ulit mag-artista or if ever manalo siya mababayaran niya yung money,” she said. “Alex” admitted that she and Sheryl had a verbal agreement in which Sheryl told her she would pay her back in small increments every month which never materialized.

When Tuflo’s team contacted Sheryl, she did confirm that she knew “Alex” but denied that she owed her money and refused to talk about the issue. She also informed them that she has already been in touch with her lawyer. “Alex” admitted this was not the first time she extended financial help to her former friend, although Sheryl would always pay her back the small amounts. “Immediately after the election, nag-uusap pa naman kami. Sinamahan ko pa nga siya sa isang parang mini-concert niya sa Pampanga na without any na ibinigay siya. Then after nun hindi na siya kumontact. Pumunta ako once sa taping niya pero parang na-shock siya tapos umalis na siya agad and she told someone na be aware of me daw. Do not have any contact with me whatsoever,” she said.

Alex also shared that she tried to give a letter to Sheryl reminding her to settle her debt, when we went to her subdivision, the actress ordered the guards not to let her inside the premises. She then decided to give Sheryl time to come up with the money. “Naisip ko kasi na after election, sabi niya na-de-depress siya so I gave her time. And then after four to five months, I’m still trying to contact her,” she said.