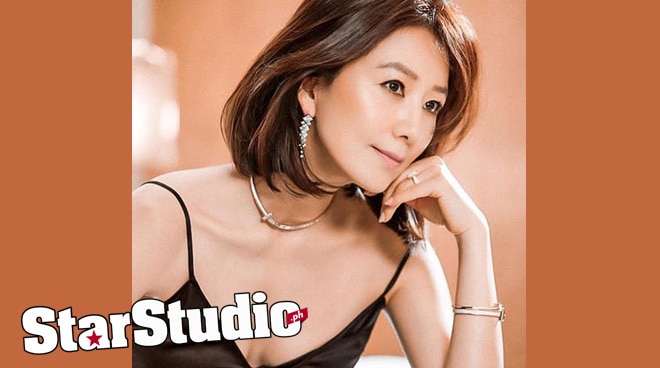 The World of a Married Couple, without doubt, has become one of the Filipino audiences' latest K-drama addictions, as it tells the tale about how a woman’s marriage is shattered once she discovers that her husband is having an affair with a younger woman.

Throughout the whole series, veteran actress Kim Hee Ae, has made waves by portraying her role, Ji Sun Woo, so convincingly, and has completely captured the hearts of viewers as they continue to empathize with her character.

But who exactly is Hee Ae and how did she turn out to be one of South Korea’s most versatile actresses? CLICK THIS to know more about her story!

Kim Hee Ae The World of a Married Couple StarStudioPH