Edward Barber said he won’t be silenced no matter what happens. 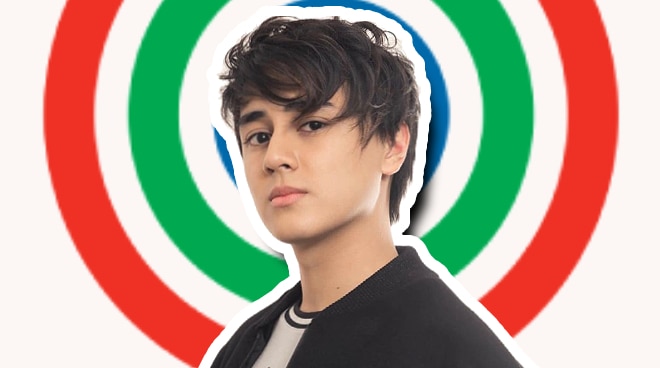 Edward Barber took to Instagram to address the bashers who have been rejoicing over the denial of ABS-CBN’s broadcast franchise.

Let’s go get some Ramen🍜

The 19-year-old actor cited an example where a parent comes home explaining to his/her family that he longer has a job to feed them and how these people would feel had the same incident happened to them.

“I’m seeing a lot of people laughing and happy about what happened to ABS-CBN. And at the end of the day, if you want to smile at the pain of others, God bless you. Go ahead. But think of this. What if your mother had to come home and explain to you that she no longer had a job during a worldwide pandemic? What if your father, or sibling, or son, came home and said that he and 11,000 other people lost their jobs in the blink of an eye,” he wrote.

Edward went on to say that these people who are laughing, rejoicing, and celebrating over the death of the media giant’s broadcast franchise are doing so because they are not affected. More so, because they think it is the end for the country’s largest broadcast network, the young actor and VJ said.

“You’re laughing because you're not affected. You're rejoicing because it’s not you. You're celebrating because you might think that finally ABS-CBN has been brought to the ground,” he said.

But just like the fans of the network, Edward thinks what is happening to ABS-CBN right now should never be laughed at because he believes the network “will rise again.”

He stated: “But the family that is ABS-CBN, the 11,000 of us... we will never laugh at the suffering of others. We stay as one family, regardless of what happens. We won't be silent. We will rise again.”

Concluding his post, Edward wrote: “And the next time something happens to you, the person laughing at us now... don't worry, we will try to help you. Because we will forever be - In the service of the Filipino.”

Edward rose to prominence after joining the talent reality show Pinoy Big Brother Lucky 7 back in 2016. He placed fourth in the competition.

Right after his stint in ‘PBB,’ Edward and his former housemate and onscreen partner Maymay Entrata became one of the biggest love teams in the country.