Despite having issues, Direk Joyce Bernal and her crew are said to be filming for the upcoming State of the Nation Address up north. 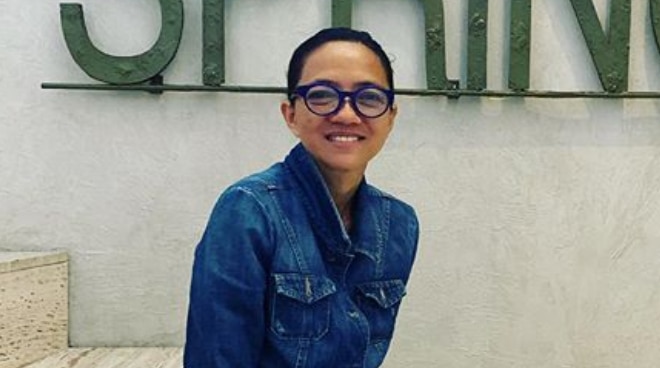 After facing an issue, which even involved actor Piolo Pascual, Direk Joyce Bernal and her team have shot some scenes for President Rodrigo Duterte's upcoming State of the Nation Address (SONA) in Benguet, La Trinidad Mayor Romeo Salda confirmed in a report by Sunstar Baguio.

A few days ago, Bernal's production team, who was then accompanied by Pascual, were refused access to Sagada, Mountain Province despite having travel papers and authorization from Malacanang, following the town's COVID-19 protocols.

Nonetheless, in this new report by Sunstar Baguio, Mayor Romeo said that the team filmed in Mt. Yangbew on Thursday, July 9. The article, however, noted that it is "unclear" if the crew took shots in the flower farms of Barangay Bahong.

The film team is also mentioned to be observing health protocols.

According to the report, Bernal sent the municipality a letter on July 3, asking permission to shoot scenes for the SONA, and is set to film in "Mt. Sto. Tomas, flower farms in Bahong, Alphaland in Beckel, Mt. Kalugong and Mt. Yangbew, all in La Trinidad and Northern Blossoms in Atok."

We do guarantee that the production team underwent proper medical tests, are not experiencing symptoms related to Covid-19 and are adhering to the necessary precautions and complying with safety and health protocols of Baguio and Benguet," it stated.

However, it was reported that the team was denied access in Tublay given that they are back to general community quarantine (GCQ).

Although there are no requests to film in Atok yet, the town's mayor, Raymundo Sarac, said that it will not be permitted and that tourism is still suspended in the town.

Likewise, Mayor Clarita Sal-ongan of Tuba said Mt. Sto Tomas, which is under Writ of Kalikasan, will also not allow shooting in the area.

This year's SONA, which is required to be given every fourth Monday of July according to the 1987 Constitution, will fall on July 27.