Vice Ganda believes the denial of a broadcast franchise for ABS-CBN is more than just the network’s fight. 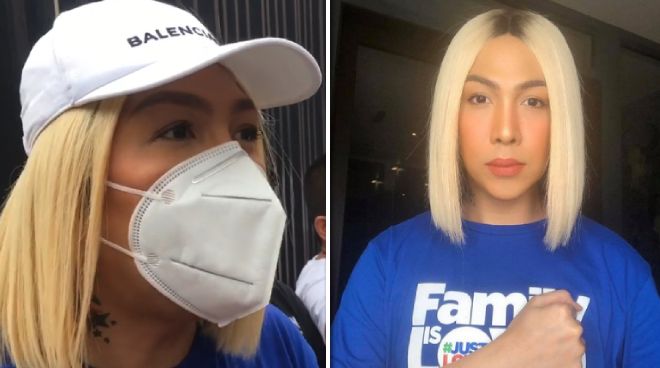 It has been a tough past couple of hours for the employees of ABS-CBN as the media giant’s broadcast franchise application has been denied by the Congress on Friday, July 10. And its on-cam talents — including comedian Vice Ganda — couldn’t be any sadder for the network he considers home.

The 44-year-old Kapamilya personality, who was at a caravan supporting the franchise renewal of ABS-CBN when the Congress decided upon the fate of the network — shared in an interview with ABS-CBN News’ Mario Dumaual why it’s more than just the network’s fight.