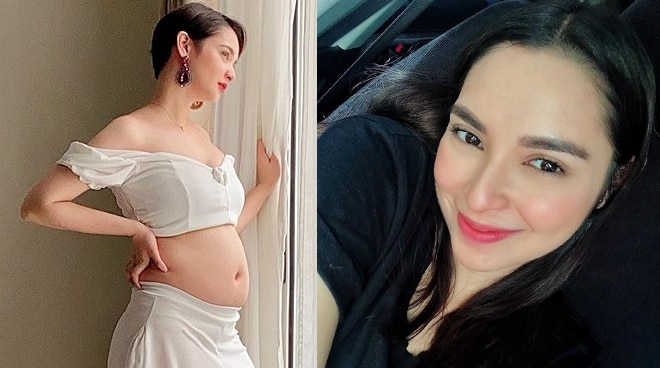 Ryza Cenon just announced that she is pregnant.

In an Instagram post, the Kapamilya actress shared photos of her baby bump and revealed that she is expecting her first child.

In an interview with entertainment website pikapika.ph, the actress shared she is already 5 months pregnant.

Ryza shared that it was in April when she was able to confirm via pregnancy test that she is becoming a mother.

The Kapamilya star revealed that the father of her baby is Miguel Cruz, who works as a Director of Photography.

Ryza is having a baby boy and is set to give birth in November.