Momoland is set to release a special album in two days. Gearing up for the release of a new special album, South Korean girl group Momoland has unveiled a set of glamorous concept photos ahead of their highly-anticipated comeback.

Last month, Momoland came out with a new song called “Tiki Taka” in collaboration with the popular cartoon characters Pororo and Friends. And for the first time since 2019, the six-piece girl group is finally releasing a new album titled “Starry Night” this June 11. 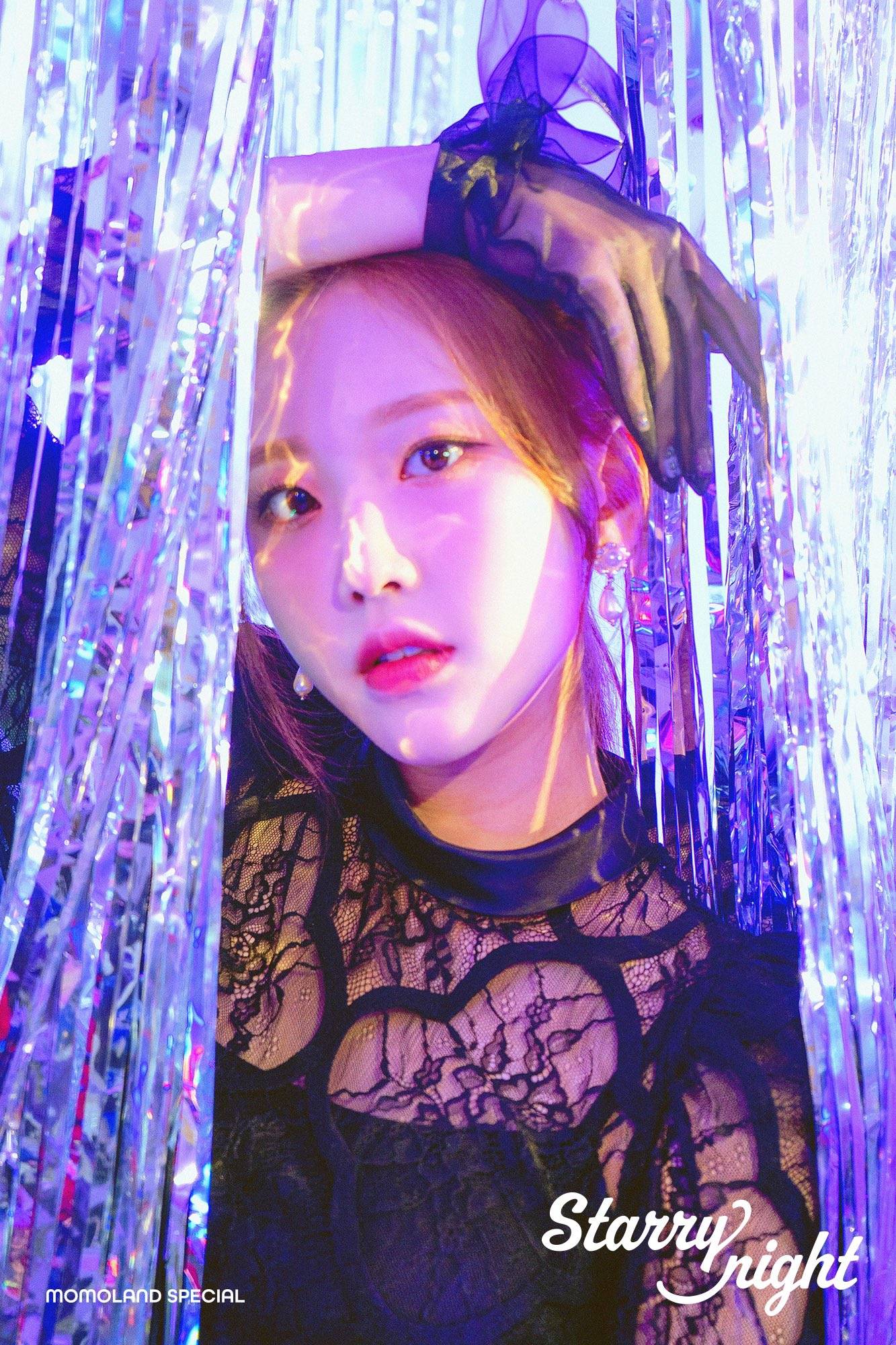 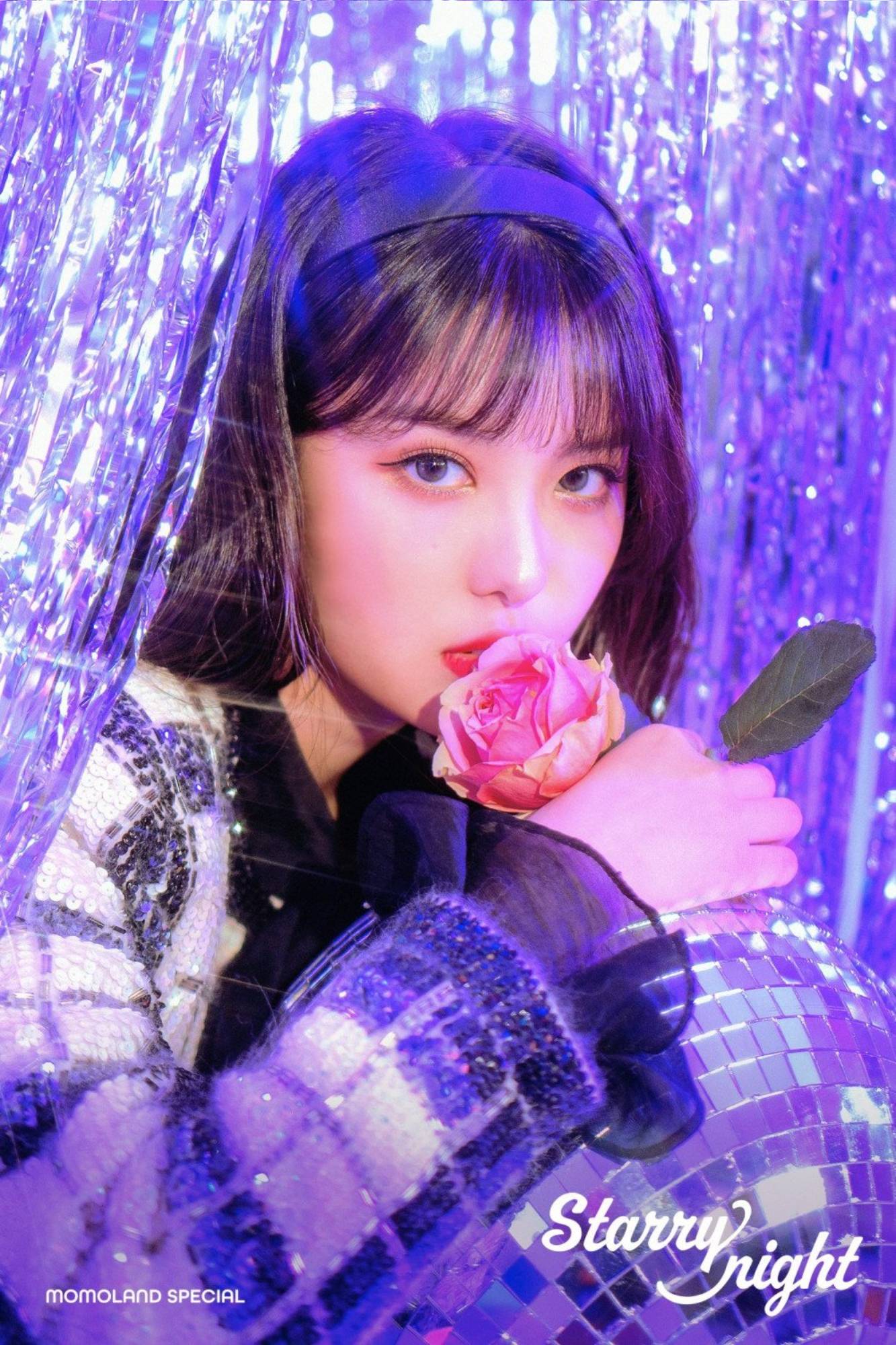 Composed of Hyebin, Jane, Nayun, JooE, Ahin, and Nancy, the South Korean girl group skyrocketed to fame in the Philippines in 2018 following the release of their massive hit “BBOOM, BBOOM” from their 2018 album “Great!”

Since then, Momoland has visited the country multiple times on various occasions — endorsing brands and staging shows for their Pinoy fans.

In 2019, Momoland signed a contract with ABS-CBN and is managed by MLD Entertainment.

One of the members, Nancy McDonie, is set to do a series with James Reid called “The Soulmate Project.”

In February this year, the two stars had undergone look tests for the projects.