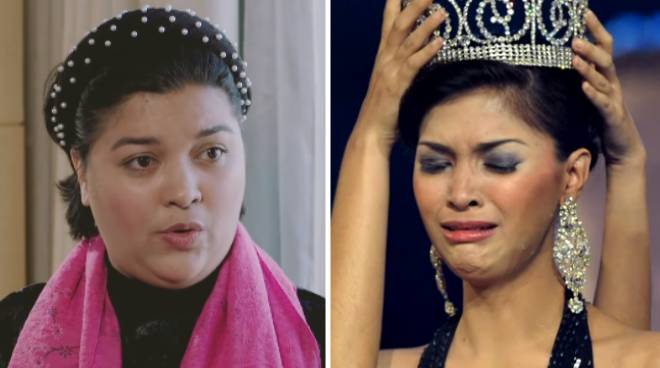 "To tell you honestly, I'm really not happy during that time."

These were the words of Janina San Miguel as she opened up for the first time on why she handed back her Binibining Pilipinas-World 2008 crown.

In an interview with CNA Insider, the former beauty queen revealed the indecent practices in the world of pageantry that she encountered back then.

San Miguel also revealed the very strict measures she had to endure while preparing for the international pageant.

Completely turning her back on the world of pageantry, Janina relayed that she removed her experience as being a title holder from her resume upon the advice of her aunt who suggested that people might think differently of her when she would still put it on her profile.

Janina is now a parent and works as a call center agent. The former beauty queen remarked that her family is more important than any wealth and fame.