Meet the actors who will be joining Lee Je-hoon, Tang Jun-sang in the upcoming Netflix series “Move To Heaven.” 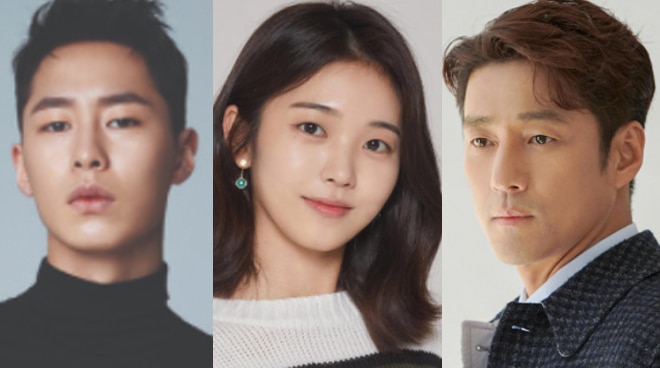 Move To Heaven will follow the story of a man with Asperger’s Syndrome named Geu-ru who will cross paths with Sang-gu and will eventually become the latter’s guardian. Together, the two will clear out the possessions of the deceased and uncover stories left behind by those who passed away.

Ji Jin-hee is known for his roles in Designated Survivor: 60 Days and Misty. Lee Jae-wook, on the other hand, is known for his characters in When The Weather Is Fine, Extraordinary You, and Search WWW. Meanwhile, Hong Seung-hee’s most notable projects include Who Kissed Me?, I Wanna Hear Your Song,” and Memorist.

Directed by Kim Sung-ho, the release date for the upcoming project has yet to be announced.