Teacher Bob, a dedicated educator, couldn’t be any happier for his students in Sitio Baloc in Laguna. 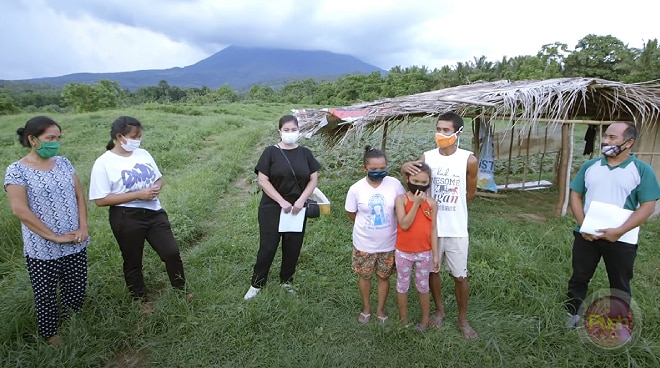 A teacher in the City of San Pablo in Laguna couldn’t contain his happiness as two of his students receive college scholarships on Angel Locsin’s inspirational show “Iba ‘Yan.”

Teacher Roberto ’Bob’ Latag Mitra, the Head Teacher at the Don Arsenio Escudero Sr. Memorial School, has only been with the said institution for three years. But in that span of time, Sir Bob managed to transform not just his students but also the community whose main source of living depend on dump trading.


When Angel visited his school to help them with their Brigada Eskwela, the dedicated educator nearly jumped in joy. But he became even happier when he found out that two of his students from Sitio Baloc, Ahriel Shean Leysa and Diana Aranzado, received a scholarship for any four-year course in college from the City Government of Sampaloc.

Angel, for her part, commended Teacher Bob for being an inspiration to the kids to always reach for their dreams.