WATCH: Cast of ‘Sineskwela’ performs theme song of the show

Watch the virtual reunion of the cast of ‘Sineskwela.’ 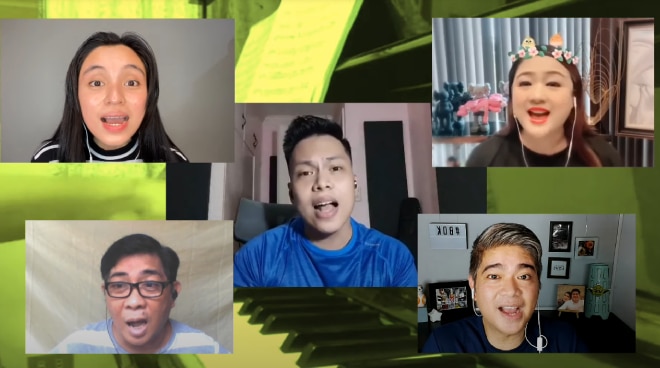 The cast of Sineskwela had a virtual reunion recently much to the delight of the fans.

The cast of the children's television series including Icko Gonzales (Kuya Bok), Christine Bersola-Babao (Anatom), Roobak Valle (Ugat-Puno), Sheena Ramos (Palikpik), and Brenan Espartinez  (Agatom), took a trip down memory lane and shared their memories of the show during a Zoom live streaming.

As a treat, they also performed the theme song of the show.

Netizens were quick to express how amused they were of the said performance.

Sineskwela first aired on ABS-CBN in 1994. It is a curriculum-based show that tackles science lessons of Grade 2 to 6 students.