‘Corona ain’t over. I’m quarantining’: Adele is not releasing an album anytime soon

We won’t hear any new songs from Adele amid the global pandemic. 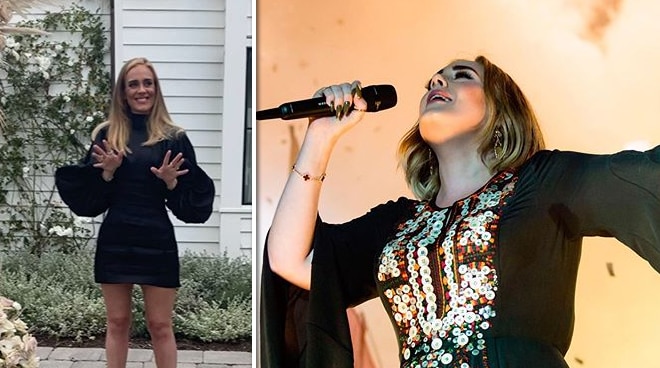 Adele set the online world abuzz after she posted a photo of herself performing on her Instagram page. Excited fans were quick to assume that the singer was teasing the release of her new album.

Adele clarified then that the photo had nothing to do with her new album.

"Of course it's not. Corona ain't over. I'm quarantining. Wear a mask and be patient," she stated. 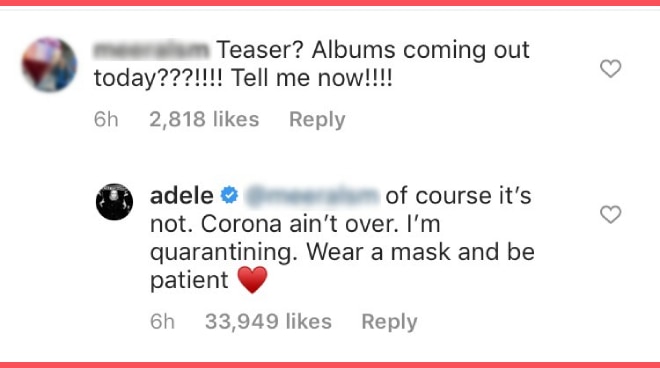 "Learning to REALLY truly love yourself is it, and I’ve only just realized that that is more than enough... 30 will be a drum n bass record to spite you. Chin up eh," she posted in  May 2019 on her birthday about her upcoming album.