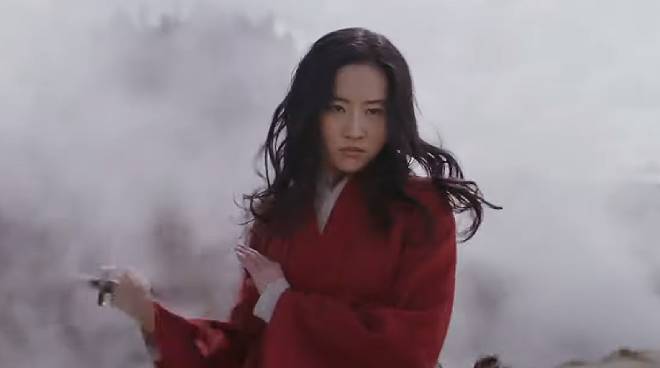 Disney announced that the release date of the live-action remake of Mulan has been postponed again amid the ongoing threat of the COVID-19 pandemic.

The highly anticipated movie is rescheduled to hit theaters on August 21 instead.

“While the pandemic has changed our release plans for ‘Mulan’ and we will continue to be flexible as conditions require, it has not changed our belief in the power of this film and its message of hope and perseverance,” Alan Horn, co-chairman and chief creative officer, and Alan Bergman, co-chairman of Disney said in a joint statement as reported by CNBC.

Mulan was supposed to be released on July 27 after its original premiere date of March 27 was first postponed.

Mulan tells the story of a young woman who disguises herself as a man to save her sick father from serving in the Imperial Army.