Aiko Melendez has filed a complaint against the netizen who had claimed that her son, Andre Yllana, has a sex scandal video and was going to release it. 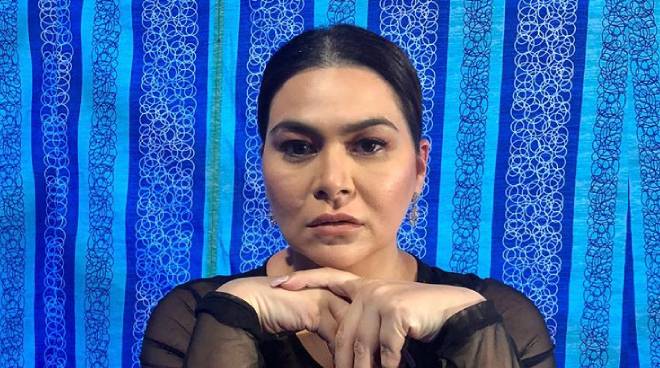 Actress Aiko Melendez has filed a complaint against the netizen who had claimed that her son, Andre Yllana, has a sex scandal video and was planning to release it.

In her post on Facebook Thursday, the former Kapamilya star said that she has sought the help of the Philippine National Police - Anti Cybercrime Group (ACG) to report Twitter user @jakolinks (who has since changed his name) who claimed that Andre had a sex video and planned on releasing it once his/her account gained 25,000 followers on the micro-blogging site.

“We now have a lead of who this crazy pervert, who caused my son Andre Yllana anxiety!” she wrote.

Aiko also thanked her boyfriend, Zambales Vice Governor Jay Khonghun, for accompanying her and Andre to the office of the cybercrime division of the Criminal Investigation and Detection Group (CIDG) at Camp Crame, Quezon City.

“We appreciate your presence,” she said.

She went on: “As I told you don’t mess with any of my loved ones. Especially when we are right! Because we will teach you a lesson that you regret learning.”

During a Facebook Live session on her page Monday, Aiko did not mince words as she lashed out against the said Twitter user for attempting to smear the name of her son, whom she insisted has done nothing wrong to deserve this.

Aiko also told her viewers that they could “lambast me all they want” but warned them not to come at her children.

Andre is Melendez’s child with her former husband Jomari Yllana.

She also has a daughter, Marthena, from her marriage to model Martin Jickain.