South Korean actor Woo Do-hwan to enlist in the military

Woo Do-hwan will enlist in the military on July 6. 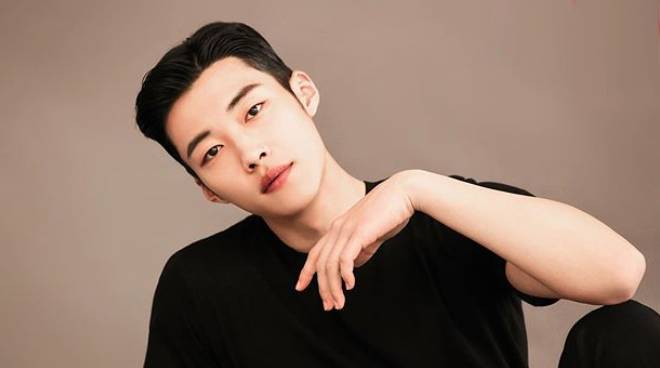 Just a little over a week since reports came out that he is in talks to star in a new drama, Woo Do-hwan surprised his fans with a handwritten letter announcing his military enlistment.

Do-hwan, who admitted to feeling apologetic for the sudden news, is set to enlist in the military on July 6th.

Sharing a photo of a handwritten letter he penned himself, Do-hwan said he wanted to let his fans know about it first.

“You may be surprised by the sudden news, but I am writing this letter because I wanted to personally announce this to my fans first,” he wrote as translated by Korean entertainment site Soompi.

Apologizing to his fans in advance for no longer having the chance to meet with them and bid goodbye, he said: “I am enlisting as an active-duty soldier on July 6. I feel apologetic for not being able to directly meet you and say goodbye.”

The 27-year-old actor went on to thank his fans for the love and support they have given them throughout the years.

“I was happy while doing every project I was in thanks to the overflowing love everyone gave me. Thank you for watching over my 20s and loving me. Thanks to that, I was able to spend my 20s very happily,” he stated.

He likewise wished his fans to stay healthy amid the ongoing health crisis and promised to impress them once he returns.

“I hope that you will be healthy and happy during these difficult times. I will return in good health and work to impress once again. I love you so much and feel so thankful that I cannot express it fully in words,” he ended his post.

Meanwhile, Do-hwan’s agency, KeyEast Entertainment, wrote a statement confirming his enlistment. Then again, the agency did not reveal the location of his enlistment for his safety.

“KeyEast’s actor Woo Do Hwan is enlisting on July 6, 2020. Due to safety and health reasons, the location and time of his enlistment will not be revealed,” KeyEast wrote in the statement.

While KeyEast understands that fans want to see him personally to send him off, the agency said the actor would not hold any public event on the day of his enlistment.

“He will enlist privately without any official event involving fans nor a press conference. We ask you to support him so that he can safely fulfill his military duty,” the agency stated.

Do-hwan has caught the attention of many for his scene-stealing characters in The King: Eternal Monarch.

Apart from The King: Eternal Monarch, Woo Do-hwan is known for his roles in dramas such as Save Me and Mad Dog as well as the film Divine: Fury where he starred alongside Park Seo-joon and Ahn Sung-ki.