Lea Salonga apologizes for cursing on social media, explains it was not aimed at anyone in particular

Lea Salonga explained that she wrote the post as an expression of her frustration. 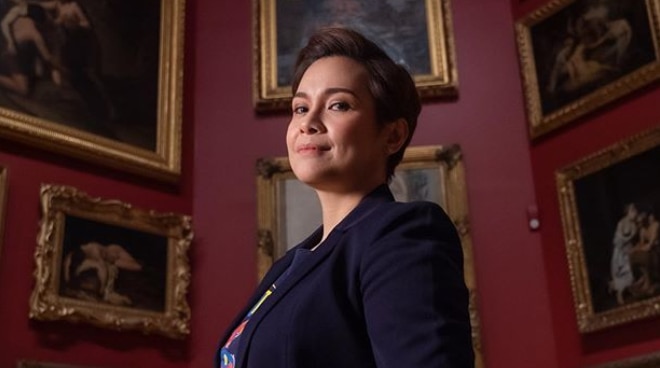 "I never, not ever, cursed the Philippines."

These were the words of Lea Salonga as she explained her viral Facebook post wherein she vented her frustrations over the recent happenings in the country.

On Twitter, Lea said, "Regarding the post itself, yes I stand by every single word I wrote as an expression of my frustration with certain events currently taking place in our country. However, contrary to what some of you might believe, I never, not ever, cursed the Philippines."

The Broadway Diva stressed that she will always be proudly of service to the country.

"To serve her is one of my greatest honors. To be able to hold my head up high and say, 'Yes, I am Filipino' representing the hundreds of millions of brethren both here at home and all over the world is a source of pride and pleasure," she stated.

Hi, gang. It seems a recent Facebook post of mine has gotten quite a bit of attention and launched all sorts of... I don’t even know what word to use, so I thought to use this platform and this space to offer some clarification in the hope that I’m more clearly understood. 1/

Lea also clarified that she did not curse at anyone in particular and it was just plainly an expression of her outburst.

"So, to further clarify, I didn’t say p- i- mo, or p- i- ka. If that was what I meant, I would’ve been explicit in my expression. My p- i- was aimed at no one in particular, and was used only as an outburst, a cry. My apologies if I hurt your feelings with my choice of words," she stated.

She further said, "If after following this post you still decide to cuss me out, you’re well within your right to do so. I totally understand and get that you’re doing it as one tasked to protect our country from anyone that dares to desecrate it. Know though that that was not my intent."

Concluding her series of tweets, Lea expressed her gratitude to her supporters for defending her on social media.

"To my fans and friends that have my back, you have no idea the amount of appreciation I hold in my heart for your tireless efforts to explain my side of things. Thank you so much. You will always have my gratitude," she stated.