Liza Soberano thanks father John Castillo Soberano for being ‘amazing’ 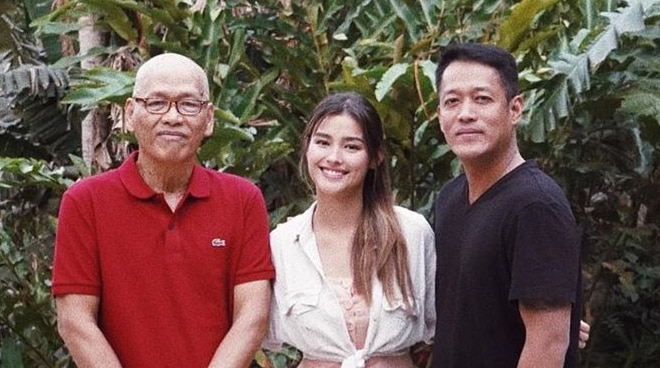 Born in the US, Liza Soberano was raised by her maternal grandparents when her parents separated before eventually moving to Manila at the age of 10 to be with her father John Castillo Soberano. John, who originally hails from Pangasinan, also has a 22-year-old son named John with a Portuguese woman. Liza first met her half-sibling last year when he visited the country. The 22-year-old actress also has an American mother named Jacqulyn Elizabeth Hanley with whom she has younger brothers named Justin David, Dustin, and Jaden.

Last June 21, Sunday, during Father’s day, Liza shared photos of her father and herself while growing up along with the caption, “Happy Father’s day to all the amazing fathers out there, especially mine!” In precious interviews, the pretty Star Magic talent has always been vocal about her close relationship with her dad.

Happy Father’s day to all the amazing fathers out there, especially mine! 🤍