K-pop group BTS marks another milestone in their career not just as artists, but as advocates for positive change. 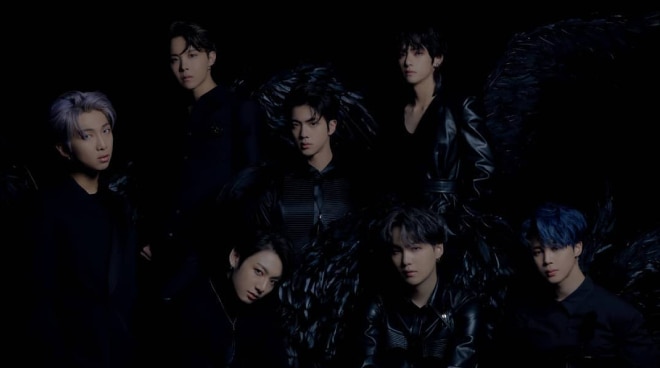 South Korean group BTS has won at the UNICEF 2020 Inspire Awards for their groundbreaking “Love Myself” campaign.

On Monday, June 22, UNICEF Korea officially announced that the group’s campaign got selected as the winner in the Integrated Campaigns and Events category of the competition.

UNICEF Korea’s Secretary-General, Lee Ki-cheol, noted that the seven-piece group inspired millions of people across the globe with their campaign by promoting positive transformation.

“BTS’s message that you need to love yourself in order to be able to love others is creating a positive transformation all over the world. I believe this award is the result of BTS’s positive influence as they give children and youth across the Earth both courage and comfort,” he stated.

Lee Ki-cheol went on to share how proud he is of the boys for continuously supporting their advocacies including the non-profit organization’s #ENDviolence campaign.

He added: "As a fellow Korean, I am truly proud of their receiving this award, and I would like to use this opportunity to sincerely thank BTS and Big Hit Entertainment once again for always actively supporting UNICEF’s #ENDviolence campaign.”

The global group sensation’s entry was among the 100 campaigns that were participated by 50 countries in 18 categories.