Angelica Yap expressed her gratitude to #TeamEbs for allowing them to fulfill her and her boyfriend Flow G’s dreams. 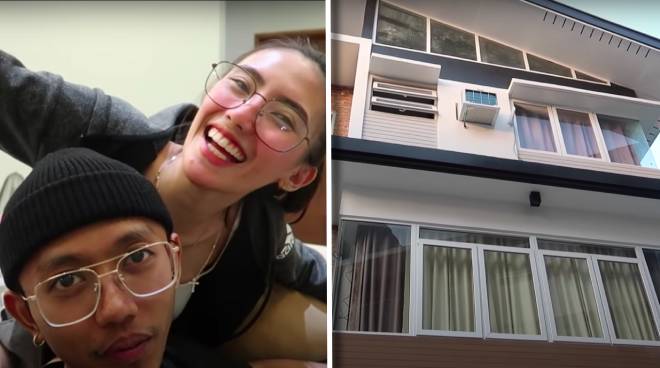 Angelica Jane Yap has come a long way from being introduced as ‘Pastillas Girl’ on It’s Showtime as she was finally able to purchase a house of her own five years later through her newfound fame as a YouTube vlogger.

In her 13-minute vlog, Angelica and her boyfriend, rapper Archie Dela Cruz (better known as Flow G), took their fans on tour around her fully-furnished home consisting of three floors.

Angelica, who admitted she is still in disbelief over her new achievement, said she’s happy she no longer has to ask support from her parents.

She went on to thank everyone who made her dream come true, saying: “Gusto kong magpasalamat sa lahat ng tumulong. Kay Lord, sa family ko — for the unending support.”

Collectively known as #TeamEbs, Angelica thanked her and boyfriend Flow G’s supporters for whom she credited their success.

Angelica Jane Yap rose to fame in 2015 as Pastillas Girl on It’s Showtime.