Park Bo-gum might enlist in the military before the start of September. 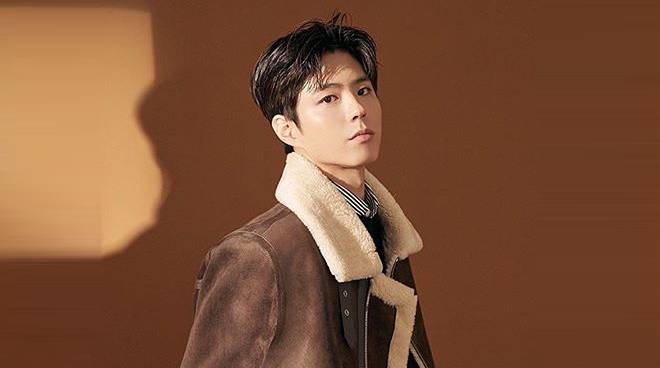 There is a huge possibility that fans might not be able to see Park Bo-gum in any form of live engagements starting August 31 as he has already applied for his military enlistment last June 1. But fans might still have to wait a little bit longer about the final details.

“Because he did everything quietly, only a handful of people know even at the agency. Though there may be much that you are curious about, the situation will change depending on the result, so please understand that it’s difficult to disclose any details at the moment,” wrote Blossom Entertainment in a statement as translated by Soompi.

While he might be gone for several months, actor made sure his fans will still get to see him while he is away as he has several upcoming projects slated to be released this year including the films “Seo Bok” and “Wonderland” as well as the drama “A Record of Youth.”

Park Bogum is known for his roles in well-loved Korean dramas like "Reply 1988," "Encounter," "Love in the Moonlight" and "Hello Monster."