With the power of FaceApp, everyone's favorite oppas transformed into gorgeous women. 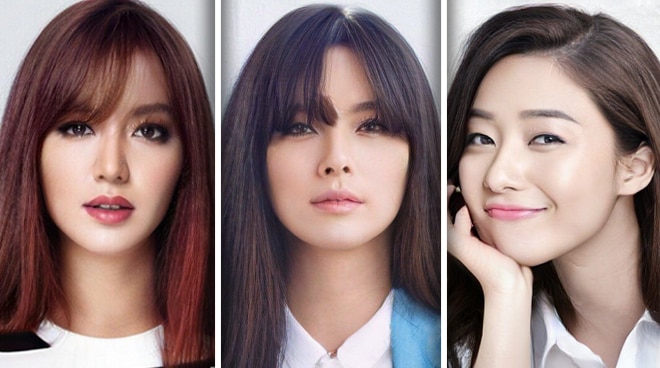 FaceApp continues to make waves online and K-Drama fans were quick to use the app to see what their favorite oppa would look like if they were women.

See the snapshots below:

I was sooooo productive yesterday with the #FaceApp 😂 I even spent time doing it for some of my favorite Korean celebrities. Check them out!#FaceApp #faceappchallenge #FaceAppGuessTheCelebrity pic.twitter.com/6MlCq9Yklt

FaceApp has been available for download since 2017 and its popularity catapulted recently because of its gender change feature. The app provides a very realistic gender change transformation, which made it very popular among netizens.

Aside from its gender swap feature, the app also allows you to change your age, add amazing tattoos to your face, add makeup, and change hairstyle, among others.

FaceApp has been installed more than 100 million times as of this writing.