6 reasons why SKY Castle is a must-watch K-drama 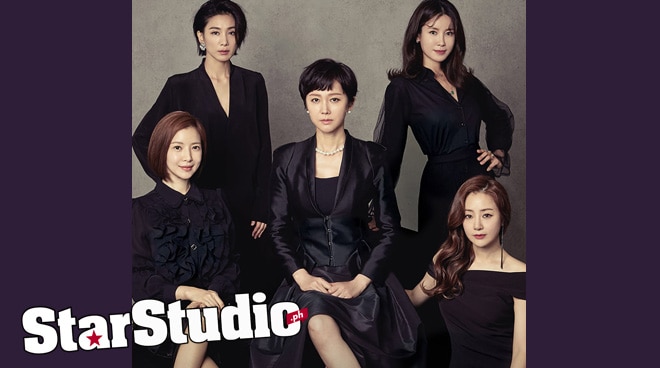 SKY Castle is one of the most top rated K-dramas ever since its launch. It sat comfortably on the top as the highest-rated drama in Korean cable TV with a soaring rating of 28.371% for its finale episode last May 16.

The title of this drama is an acronym of the top universities in Korea, which are Seoul National University, Korea University, and Yonsei University.

The premise of this TV drama revolves around the struggle of four housewives who are adamant to get their children admitted to these prestigious universities. They are willing to go to extreme lengths to ensure their families’ success and for them, getting into one of these schools is the first step to their goals.

SKY castle’s depiction of South Korea’s pressure placed upon students to succeed academically isn’t the only reason why this K-drama has soaring ratings. Get to know more reasons why this show is worth binge-watching. HERE: