Lea Salonga became a trending topic on Twitter following her Facebook post where she vented out her frustration over the things that have been happening in the country lately. 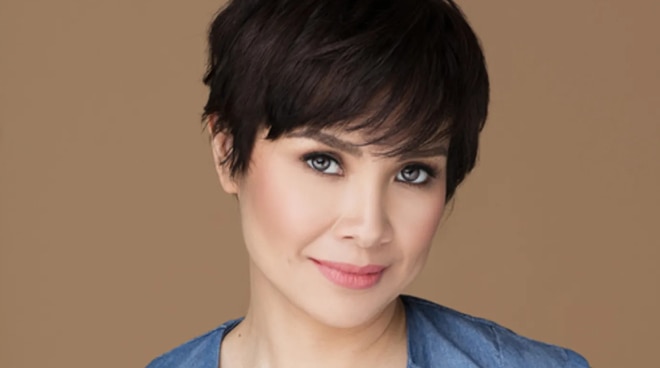 Lea Salonga became a trending topic on Twitter on Tuesday, June 16, after a Facebook post venting out her frustration amid the various events that have been happening in the country made rounds online.

While she did not mention what she was particularly frustrated about, the Tony-winning actress engaged in a debate with Constitutional Reforms Advocate Orion Perez who pointed out the “broken system” in the country as the main problem.

But Salonga, in a lengthy response, revealed that she has trust issues when it comes to the things that she comes across with even if such information comes from someone with “unquestionable trust.”

“Here’s my problem. I don't possess a lot of trust in the things I see and read, even if and when the sources are supposed to be those in which we should be able to have unquestionable trust,” she wrote.

She went on to share her conspiracy theories and constant fears considering the situation in the country right now.

“Second, I house a conspiracy theorist in my head, one that I do try to quell in order to stay focused on the long game. Third, there is always a sense of fear that if anyone pisses off the wrong guy, one can get shot in broad daylight,” she stated.

While Salonga has yet to reveal what exactly her post was all about, some fans believe she was referring to the case of Maria Ressa as she made the post following the cyber libel conviction of the Rappler CEO and Executive Editor.

The reason why "I STAND WITH LEA SALONGA" is trending. She's not wrong though. pic.twitter.com/wLgHzVDyJh

“I haven’t seen Ramona Diaz's "A Thousand Cuts" yet, but I am about to (link pasted below). Whatever side we’re on, whatever our political beliefs, we need to see this. Perhaps this can be a catalyst for transformation and change, even if it’s just internal,” she wrote in a post last Saturday, June 13.

In a separate post on Sunday, June 14, Salonga aired her thoughts on rape culture — saying it’s not about telling women what to wear, but raising better men.

“Rape jokes? Not funny. And no, what a woman wears should never be a reason for her being raped. And, as has been pointed out, it really doesn’t matter what a woman wears. If a rapist wants to do the deed, he will,” she wrote.

“The onus of rape should solely be on the shoulders of the rapist. What a woman happened to be wearing is immaterial. Men, you can always do and be better. And to the adults, we need to raise better men,” she added.

Meanwhile, some fans managed to take screenshots of the comment the Broadway Diva made on the personal Facebook page of Nyoy Volante against the Anti-Terrorism Bill.

She wrote: “My problem is how unspecific and loose these definitions are. Ibig sabihin, any of us could be thrown in jail for doing anything. I get that we need a bill to help curtail the growth of actual terrorist groups, but seriously?”