Kapamilya Channel gave fans a glimpse of the Tagalized version of “2gether.” 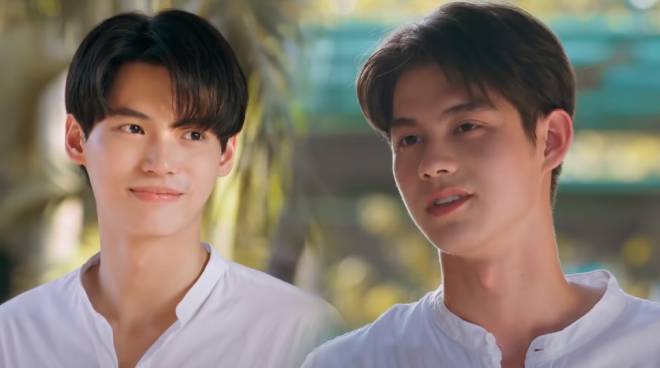 The Tagalized version of the first-ever Thai (Boys’ Love) BL series acquired by ABS-CBN — 2gether — has finally been released.

Several fans of the non-Tagalized version were delighted upon the release of the trailer due to ABS-CBN giving justice to the voices of the actors in the show.

READ: Cutie alert! This Thai actor is WINning the hearts of girls (and boys) alike

2gether follows the story of Tine — a guy who ends up with another guy named Sarawat after he started looking for a fake boyfriend to avoid his gay admirer.

The Thai BL series, which has become a hit among Pinoy fans, will air and stream via Kapamilya Channel and iWant, respectively.

Kapamilya Channel will be available on SKY, Cablelink, G Sat, and other cable operators of the Philippine Cable Television Association (PCTA) across the country.

As of this writing, Dreamscape Entertainment has yet to announce the Philippine premiere of 2gether.