The show is slated to premiere on the Kapamilya Channel. 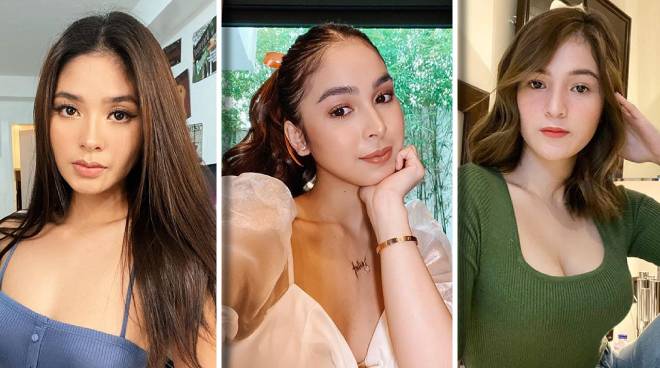 Kapamilya Channel is poised to gather some of this generation's biggest stars for the new show Cara Y Cruz.

It was in February when Cara Y Cruz was first reported to be in development.

The show was supposedly set to air on ABS-CBN. With the National Telecommunications Comission (NTC) shutting down the network last May because of its franchise issues, the show will premiere on the new Kapamilya Channel, which is available in various cable networks in the country.