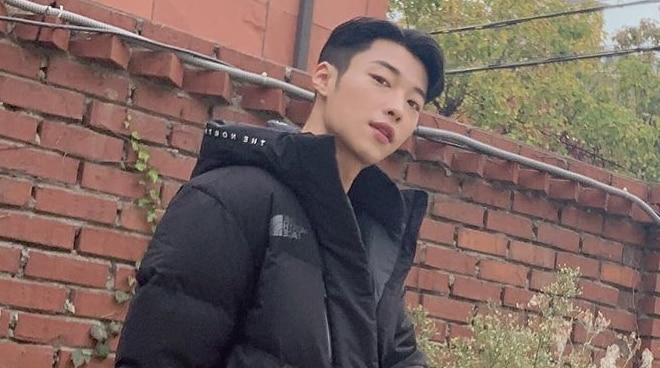 South Korean actor Woo Do-hwan is about to steal the spotlight as he has just been offered to play the lead role in an upcoming drama.

Do-hwan, who has garnered praises from his growing legion of fans for his commendable alternating portrayals of two characters in The King: Eternal Monarch, grabbed the attention of producers.

According to Ilgan Sports, the 27-year-old actor received an offer to play Oh Gyu-tae — the main character in the upcoming OCN drama Hero.

But another source from his agency, Key Entertainment, told Newsen that he received offers for not just one but several projects — proof of his versatility as an actor.

Meanwhile, a Naver report said Hero is set in a modern world where ordinary people who will go against those in power for putting society in chaos.

Woo Do-hwan will play the role of a prosecutor who lost his job after being unable to hold his anger against a chaebol (rich person who is part of a large conglomerate) during a trial.

Apart from The King: Eternal Monarch, Woo Do-hwan is known for his roles in dramas such as Save Me and Mad Dog as well as the film Divine: Fury where he starred alongside Park Seo-joon and Ahn Sung-ki.