Son Ye-jin has been named the Most Beautiful Woman in the World. 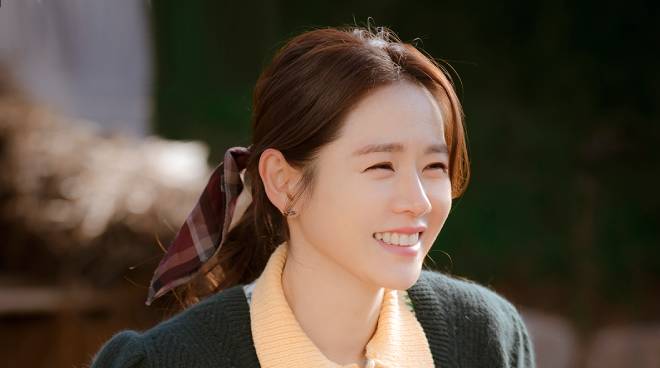 At 38, Son Ye-jin has proven that she ages gracefully. And proof of that is her youthful beauty and charm which recently got recognized through a global poll where she was named the “Most Beautiful Woman in the World.”

South Korean actress #SonYeJin emerged as the winner of #MostBeautifulWoman2020 online poll after garnering a total of 4,354,037 votes from social media and online ballot. The #CrashLandingOnYou star ruled in three platforms (Instagram 2, Facebook 1 and Facebook 2) to win the battle for people’s votes. Her biggest rival was Thailand’s #LalisaManoban who topped three platforms as well (Instagram 1, Twitter, and Online Poll). But after all the votes from six platforms were combined, @yejinhand bested the BLACKPINK main dancer by more than 500,000 votes. For the complete details, click the link in bio. #SonYeJinMostBeautifulWoman2020

Son Ye-jin, who garnered more than 4,354,037 million out of the 14 million total votes through Starmometer’s online poll, bested 29 other semi-finalists in the month-long voting participated in by people from across different parts of the globe.

100 MOST BEAUTIFUL WOMEN 2020 1. #SonYeJin, SOUTH KOREA 2. #LalisaManoban, THAILAND 3. #Tzuyu, TAIWAN 4. #UrassayaSperbund, THAILAND . The battle of the 12 finalists for the title #MostBeautifulWoman2020 is over! Click the link in bio for the complete results.

Other big names who made it to the top ten list were Thai superstar Urassaya “Yaya” Sperbund, Song Hye-kyo, the three other members of Blackpink namely Jisoo, Rosé, and Jennie as well as Liza Soberano. According to Starmometer, the nominations were opened to women aged 20 to 40 years old.

Son Ye-jin, undoubtedly one of the biggest South Korean actresses today, rose to fame in the early 2000s through projects such as The Classic, Summer Scent, and A Moment to Remember, among others.

She gained massive popularity across the globe through the success of Crash Landing You where she played the role opposite Hyun Bin. She is also known for her role in Something In the Rain where she starred alongside Jung Hae-in. Both shows are currently streaming on Netflix.

Son Ye-jin Crash Landing On You Most Beautiful Faces