TBA Studio’s crime thriller based on the bestselling novel by F.H. Batacan is now on YouTube. 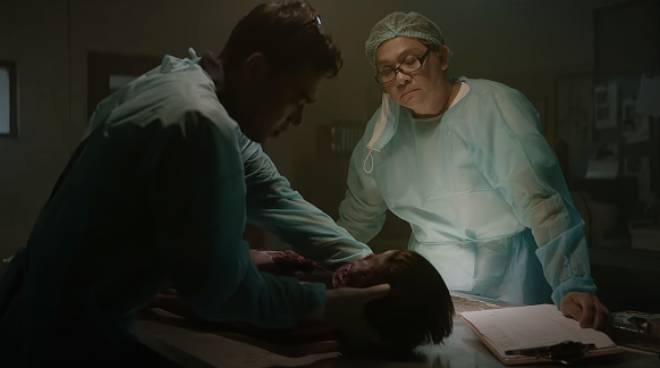 As part of their initiative to make more quality films available online, TBA Studios released the full version of their 2017 movie Smaller and Smaller Circles on their YouTube channel last month. The crime thriller follows the story of a serial killer in Payatas who leaves the bodies of young boys in the dump and two Jesuit priests try to solve the murders. The film is based on the best-selling novel by F.H. Batacan. The film stars Ricky Davao, Bembol Roco, Christopher De Leon, Sid Lucero, Nonie Buencamino, and Carla Humphries and is directed by Raya Martin

Aside from Smaller and Smaller Circles, the TBA Studios YouTube channel also has other full length films available for streaming online like Sunday Beauty Queen, K’na the Dreamweaver, Women of the Weeping River, and I’m Drunk, I Love You.