Stephen Robles was joined by Matt, JM de Guzman’s brother, as she sets the record straight about her gender identity. 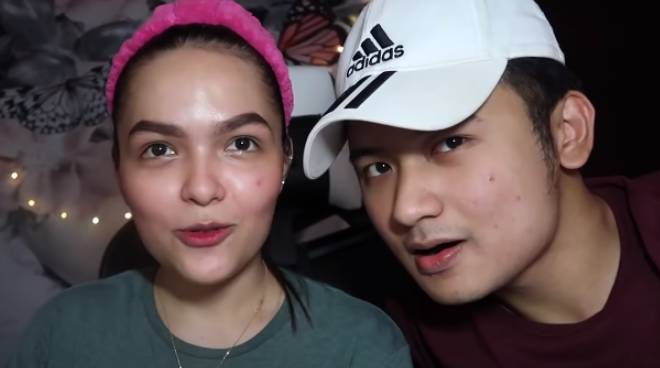 It’s Showtime dancer Stephen Robles, who gained popularity after being noticed by Vice Ganda and Jhong Hilario on the noontime variety show’s Miss Q & A segment, has been constantly asked about her gender identity. So to set the record straight, Stephen decided to put an end to all the speculations through her first-ever YouTube vlog.

For her first-ever vlog, Stephen tried to do a question-and-answer segment where she answered all sorts of questions including one about how she met her boyfriend Matt who happens to be the brother of actor JM de Guzman. She was also joined by Matt for her first vlog.

But in the same vlog, Stephen wasn’t able to escape questions about her gender identity as well. In a past interview on Tonight with Boy Abunda, Stephen simply answered “dalagang Pilipina” after she was asked by Boy Abunda whether she is a boy or a girl.