Goo Hara’s brother Goo Ho goes public again to speak out against their mom who abandoned them. 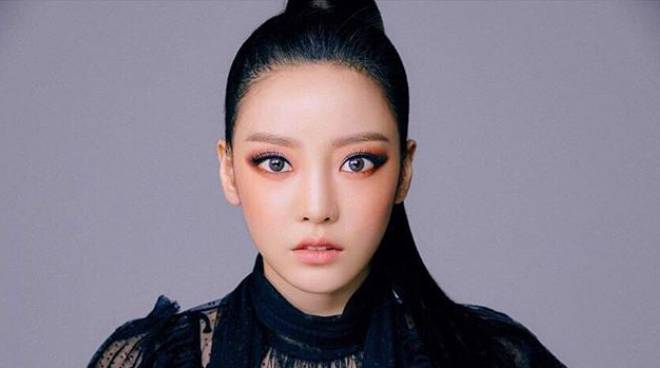 Goo Hara’s brother Goo Ho has once again gone public to speak out against their mom who abandoned them as the latter’s continues to claim the inheritance from the late South Korean artist.

In the latest episode of the MBC show called True Story of Exploration, Goo Ho said he would make sure that the money left behind by his sister Goo Hara goes to a foundation that supports single parents and struggling trainees in the K-Pop industry.

“She continues to claim that she will be taking half of the inheritance,” he said in a Soompi report via Naver. Goo Ho was referring to their mother who had abandoned them as children.

He added: “If we win the lawsuit or she gives [the inheritance] up, then I want to start a foundation so that we can help people like single fathers, single mothers, and young people who want to become celebrities but are having a hard time.”

While the production team of the show tried to go to the mom’s home to get her side of the story, she reportedly refused to answer the questions involving the issues.

The brother of the late South Korean artist has been involved in a legal dispute with their mother over the said inheritance as the latter has reportedly given up parental rights and custody. Furthermore, she has been “absent” for most of their lives.

“I don’t think that everyone should be called a parent just because they give birth to someone. It’s very unfair that the law states that someone who abandoned us and even gave up her parental rights gets to take the money that my sister made,” he said in a previous interview on the same show.

Meanwhile, their father has already given 50 percent of his share from the inheritance to the Goo Hara’s brother.