Sharon Cuneta expressed concern for the employees of ABS-CBN following the suspension of the broadcast operations of ABS-CBN. 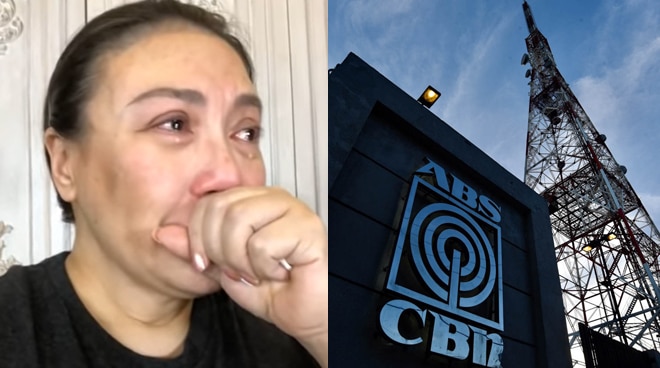 Sharon Cuneta became emotional during an Instagram Live session following the shutdown of ABS-CBN on television and radio on Tuesday, May 5.

"My heart is breaking. Thirty years na ako sa ABS-CBN. It's my home. There's 10 of thousands of employees who are going to lose their jobs, and I cannot take that," she said.

The Megastar also pointed out that the timing seemed wrong, especially that the network has been on the forefront of helping the Filipinos amid the pandemic. Just recently, ABS-CBN spearheaded the "Pantawid ng Pag-Ibig" fundraiser which raised Php 350 million and helped 2 million Filipinos.

"There's so much going on now. We have this virus. Parang wrong timing kasi ang daming natutulungan ng Kapamilya," she remarked.

Sharon earlier wrote a heartfelt post on Instagram expressing her concern for the employees of the network after it went off air on Tuesday.

"Iniisip at inaalala naming artists ng aming tahanan, ang ABS-CBN, ang ilampung-libong empleyadong lumaki nang kasama ko, at ang mga batang bagong empleyado pa lamang ng aming istasyon... You are all in my heart and prayers. We love our home. And some people have made us homeless now... May God bless us all," Sharon wrote.

Sharon has been with ABS-CBN for the majority of her 42 years in show business.