Francisco Martin brought Katy Perry to tears with his performance while Lionel Richie praised his mom for being a frontliner in the US. 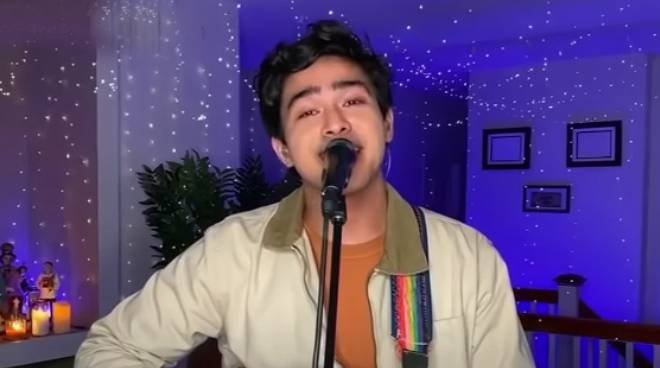 Filipino-American singer Francisco Martin is just a few steps away from winning ‘American Idol’ as he just made it to the Top 11 of the reality singing competition.

Martin, who has been one of the judges’ favorites from the very beginning, chose James Arthur’s “Falling Like The Stars” as his piece for his latest at-home performance.

“When you sang those lines about having those four kids and then one on each knee, I was like *cries*. Yeah, sure it was hormones. But it was believability, too. It was real believability and I felt it,” Katy Perry said.

“You know, Francisco I just think you were a diamond on the rough. You exactly know how to get all the emotions out of a song. If I was a little bit hormonal, I’d be a lot crying right now,” Luke Bryan said.

He said: “First of all, I cannot tell you how proud I am of your mom being a first responder. Shoutout to your mom, for sure!”

“Halfway through that song, I just saw you fly out of that nervousness and give us exactly what you’re all about. You’re just true talent man,” he added.

Watch his performance below: