Sam Concepcion hopes to get back to work after the crisis is over. 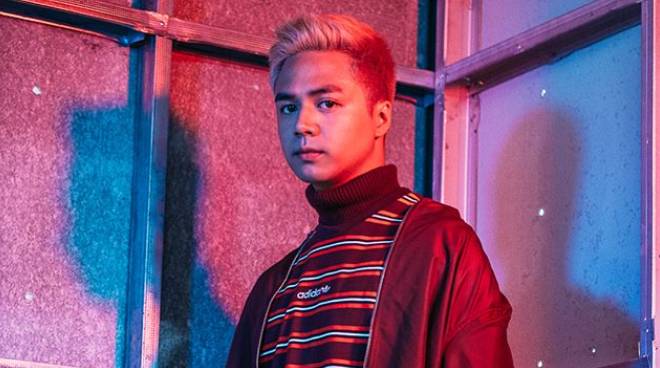 Singer-actor Sam Concepcion shared that he has started filming for a television series under HBO Asia titled, 'Halfworlds.' However, the shooting stopped for a while due to the COVID-19 pandemic.

In an online interview on Monster RX93.1 on Friday, May 29, Sam, nonetheless, said that he hopes to return to work again.

“I hope to be back working again... We were shooting something at the start of the year but we had to stop because of the quarantine," he said.  "It’s an HBO series that’s being shot here. Bianca Umali is in it,” Sam added, referring to another Filipino celebrity.

Entertainment site Variety reported in November 2019 that the third season of Halfworlds, a dark fantasy thriller set in Southeast Asia, will be shot in the Philippines. It said then that it will begin production on January 2020.