Liza Soberano to lawmakers: 'May I humbly ask, please renew the ABS-CBN franchise'

Read Liza Soberano's message for the government regarding the ABS-CBN franchise renewal. 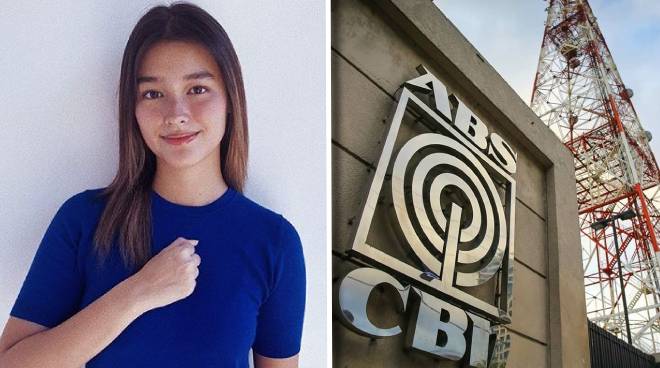 "If there is one thing that ABS-CBN and the government have in common, 'yun ang serbisyong makatulong sa bawat Pilipino."

These were the words of Liza Soberano as she asked the government to give ABS-CBN a chance to operate on television and radio again to serve more Filipinos especially at a time of the pandemic.

In an Instagram post, the actress urged the nation to be united and to choose kindness amid the difficult times.

She continued, "Hindi po ito ang tamang panahon para mag away away ang lahat. We all have different principles in our life and we all have the right to our own opinions. Pero kung mapapansin po ninyo, pride and nananaig, and because of our pride and beliefs we are forgetting what is truly important during these time, at 'yun ang maging mabuting tao sa lahat."

"The key is to be united. Not only the company and the government but the nation as a whole. Nobody is perfect and nobody ever will be, but if we choose to humble ourselves and focus on what really needs to be addressed, then maybe we can also help the world heal," she further stated.

The actress hopes that the government gives the network a chance again to fully operate to save the jobs of the network's employees and so that the network can "continue serving in the best way it can."

She remarked, "I am one of the many actresses that has been given the chance [by ABS-CBN] to make something out of my life, at lahat ng yun nangyari dahil sa opportunity. Kaya kung mabibigyan ulit [ang] ABS-CBN ng opportunity to continue serving in the best way it can — by fully operating, I'm sure maraming empleyado, katulad ko, ang magiging masaya."

“To our dear lawmakers, may I humbly ask, please renew the ABS-CBN franchise,” Liza said.