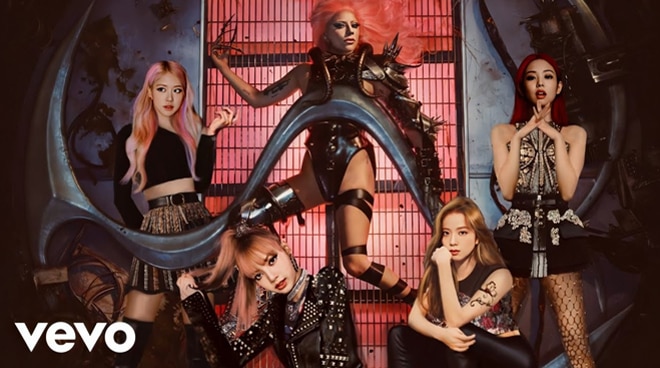 Released hours ahead of the scheduled release date of Lady Gaga’s new album, “Sour Candy” is only one of the three songs the pop royalty has in her new album including the ones with Ariana Grande titled “Rain On Me” and “Sine From Above” with Elton John.


Listen to the rest of tracks from Lady Gaga’s 16-track album below:

As of writing, the release for the official music video for Lady Gaga and Blackpink’s collaboration has yet to be announced.

Meanwhile, Blackpink, who will mark their comeback in September, will feature ten songs from the album. Some tracks will be released prior to the actual release date.