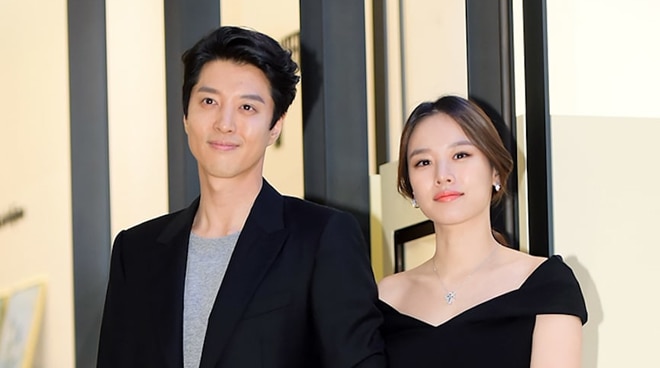 Korean news outlet Dispatch, one of the first to break the news, cited “differences in their personalities” as the reason for the split. A source who claims to be close to both parties said Jo Yoon Hee has received custody of their daughter.

The actress’ agency, King Kong by Starship, confirmed the news in an official statement, saying the couple officially filed for divorce on May 22 at the Seoul Family Court.

“As we deliver this sudden news, we ask for the understanding of those who congratulated the couple and cheered on their marriage. Jo Yoon Hee will work hard in order to greet you in the future through good activities. Thank you,” the statement said, as reported and translated by Korean entertainment website Soompi.

“First, we would like to express our regret at having to convey this unfortunate news to fans who love Lee Dong Gun. Lee Dong Gun reached the decision of divorce after serious contemplation, and on May 22, he completed the divorce arbitration proceedings at the Seoul Family Court. We apologize for causing concern to many, and [Lee Dong Gun] will work harder to give a better impression as an actor,” said the agency.

Lee Dong Gun, who is best known for roles in the series “Marry Him If You Dare," “Super Daddy Yeol," and “The Gentlemen of Wolgyesu Tailor Shop," and Jo Yoon Hee, who starred in the television dramas “My Husband Got A Family” and “Nine," filed their marriage registration in May 2017, four months before they tied the knot in a private wedding.