WATCH: Morissette Amon, BF Dave Lamar do a cover of ‘Someone You Loved’

Morissette Amon and her boyfriend, Dave Lamar, treated their fans with a new song cover video over the weekend 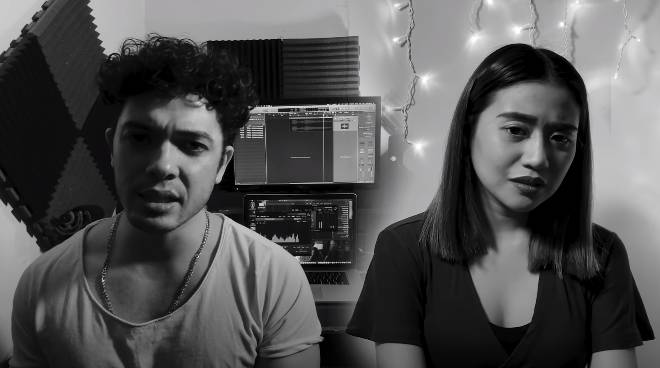 Morissette Amon and her boyfriend, Dave Lamar, treated their fans with a new song over video the weekend.

In the latest video on Morissette’s YouTube channel uploaded Saturday, May 23, sparks flew as the singing couple sang a duet of Lewis Capaldi’s hit “Somebody You Loved.”


“These days, I’ve been keeping busy with my social media platforms and here on YouTube, working on and putting out more music content for you to enjoy. And for this next cover, I couldn’t be prouder to collaborate on this new hit song with best friend, partner-in-everything... and yes, the man behind the cinematography and creativity of my videos, who I’m now gonna pull into the spotlight,” said Morissette.

“DJ LAMAR, my love, in contrary to this song’s message, thanking you for making me less feel alone and for continuing to be a light in my life!” she added.

Immediately after the video was uploaded, it earned hundreds of comments from netizens saying they were awed by the couples' cover.

Last April, Morissette and Dave, who have been dating for nearly eight years, also collaborated in a duet of Shawn Mendes’ “Fallin’ All In You.”