Yorme Isko Moreno couldn’t be more grateful to the fans of Kathryn Bernardo and Daniel Padilla for the generous donation made to the City of Manila. 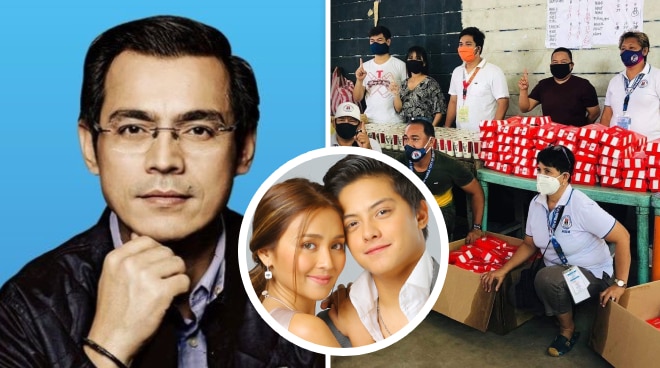 Mayor Francisco Domagoso, also known as Isko Moreno, expressed his gratitude to fans of Kathryn Bernardo and Daniel Padilla for donating to the City of Manila.

According to the Manila Public Information Office, Bernardo and Padilla’s fans, known as KathNiels, donated 400 relief packs to the Manila Department of Social Welfare (MDSW). The said donations were later distributed to the street dwellers sheltered at the Fugoso Sports Complex in the district of San Nicolas.