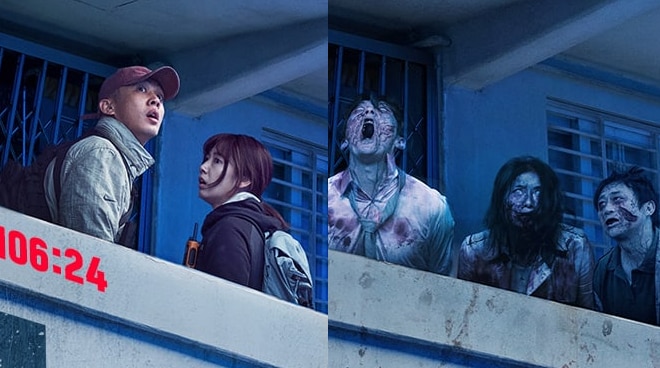 Buckle up, K-movie fans! A new Korean zombie film is in the works and it stars no other than Park Shin-hye and Yoo Ah-in.

According to a Naver report via Soompi, the story revolves around a mysterious outbreak in Seoul which will leave everyone inside their homes without access to cellular signals and Wi-Fi connections. It will then follow the story of two survivors played by Park Shin-hye and Yoo Ah-in.

“No data, no Wi-Fi, no texting, no calling. Cut off from everything… #ALIVE,” went the text in a newly-released poster as translated by Soompi. 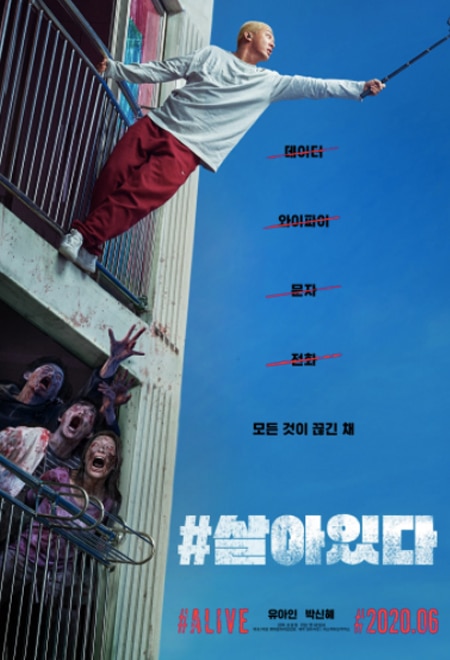 The second poster, on the other hand, reads: “Seoul, the Republic of Korea. 6:24 a.m. The internet is cut off.” While there is no official release date yet in other countries, there will reportedly be a June 2020 release in South Korea.

Park Shin-hye is known for her roles in You’re Beautiful, The Heirs, and Doctors, among others.

Meanwhile, Yoo Ah-in is best known for his portrayals in Secret Love Affair, The Throne, and Six Flying Dragons.