Lee Dong-wook shares what he discovered about himself after breaking free from his responsibilities. 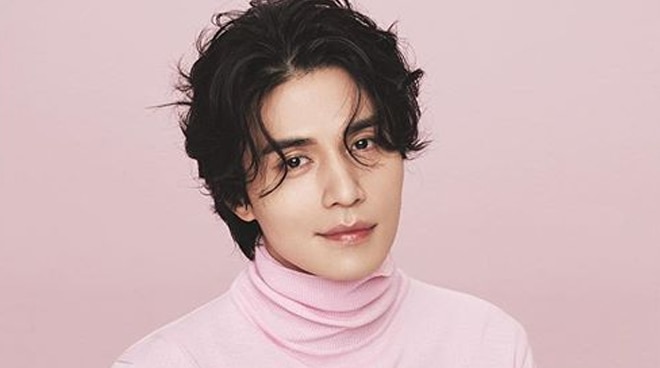 South Korean actor Lee Dong-wook opened up about all things in between his personal life and his successful career as an actor during his latest interview with W Korea.

Having drawn a massive following not only for his acting skills but also for his good looks, the 38-year-old actor was asked at one point if he ever felt narcissistic following the success of the hit tvN show Goblin.

“The fact that people still talk a lot about Goblin shows that it was an interesting and great drama. It’s my duty and my assignment to quickly break away from that,” he said as translated by South Korean entertainment news site Soompi.

He added: “At any rate, it’s something that’s over now, it’s a past honor, and even more than that, it was Gong Yoo’s drama.”

Addressing the question on narcissism, Lee Dong-wook admitted that he felt like it was part of the job to be one — citing the importance of being narcissistic in a world where he gets constantly evaluated.

“In terms of narcissism, I also agree that it’s required for this job. Since we’re in a situation where we’re always being selected or evaluated, it would be hard to endure if you didn’t think to yourself, ‘I’m good at this, there’s something that I do better than other people.’ If that becomes excessive then, well, it becomes a personal problem,” he stated.

Lee Dong-wook then went on to say that he acknowledges the fact that he won’t ever get to please everyone.

“It’s not possible to please everyone in this job. It’s great to just please fifty out of a hundred people, but it’s easy to feel hurt because of the fifty people who hate me or aren’t interested in me. That’s why there’s a need to repeat to yourself, ‘I’m a good person,’” he said.

Meanwhile, he also got asked whether or not he ever got nearly dissatisfied with any of his works in the past.

To which he answered: “I do. The words ‘You did well’ are meaningful when someone else says them, and I think that I have to look at myself realistically. That personality trait can be hard sometimes, because there are moments when I need to love myself but I’m purposely careful not to do that.”

He went on: “My agency director sometimes tells me not to be so hard on myself, but I say to them, ‘No, I have to fully understand reality. I have to know myself.’ Maybe I’ve been able to come this far thanks to that.”

Lee Dong-wook also admitted that fulfilling duties for his family and taking on other responsibilities became a challenge for him to take care of himself. Then again, he said it changed around three to four years ago when he learned to finally break free.

“Now, for my own sake, I’ve started to want to do things that I personally want to do and enjoy doing,” he said.

Sharing what he discovered about himself, he said: “Like with fishing, I can spend two to three hours completely on myself, without thinking about anything.”

In the same interview, he also admitted to enjoying watching films alone and finding out how people think of the film he has seen after watching it.

Lee Dong-wook will star in an upcoming tvN drama The Tale of Gumiho where he will play the mythical nine-tailed fox — the first male character to ever take on the role.